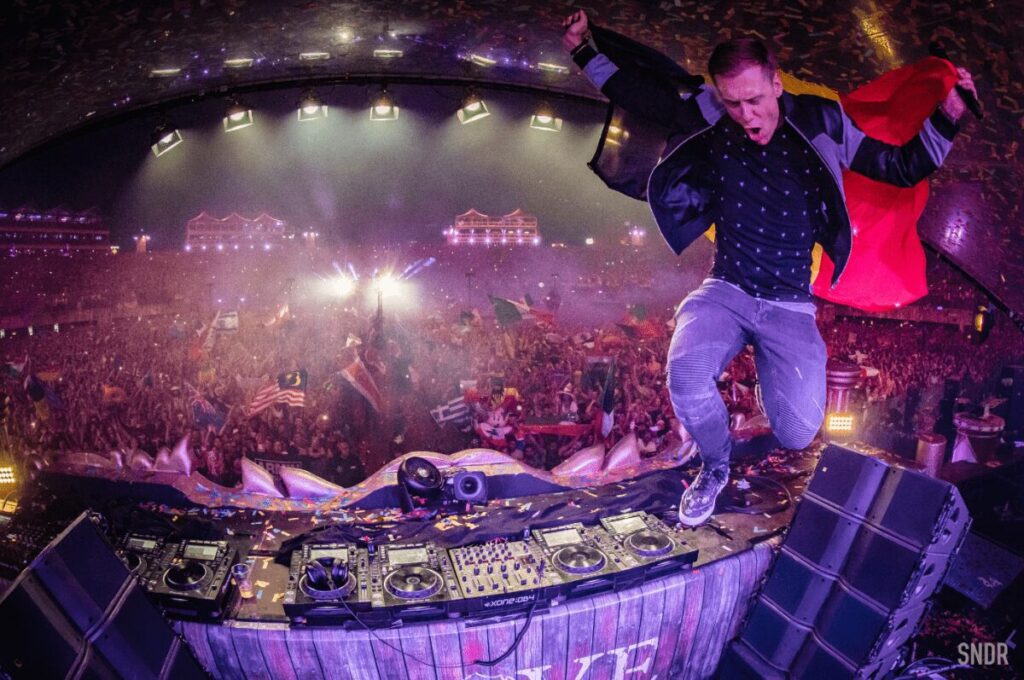 Tomorrowland is one of the most beloved music festivals on the planet, and while it may not be happening in person in 2020, its magnetic presence is still felt in droves throughout the EDM community.

That sentiment echoes profoundly in Armin van Buuren, the trance legend who has graced Tomorrowland's illustrious stages many times throughout the years. Following the tragic postponement of the event's 2020 edition, van Buuren revisited the festival site for some nostalgic soul searching. Check out the video of his visit below, which also features clips pertaining to many of his fondest Tomorrowland memories, like when he announced the birth of his son on stage.

"You can feel the energy," van Buuren says. "This is holy ground you know. So many memories have been created here."

The video arrives ahead of Tomorrowland's highly anticipated foray into the virtual concert space, Tomorrowland Around The World, in which van Buuren will feature as a headliner on the Main Stage. Other notable artists performing include Afrojack, Alan Walker, David Guetta, Dimitri Vegas & Like Mike, Don Diablo, and Martin Garrix, among many others.

You can check out a sneak peek into the virtual version of Tomorrowland ahead of its July 25th debut here.