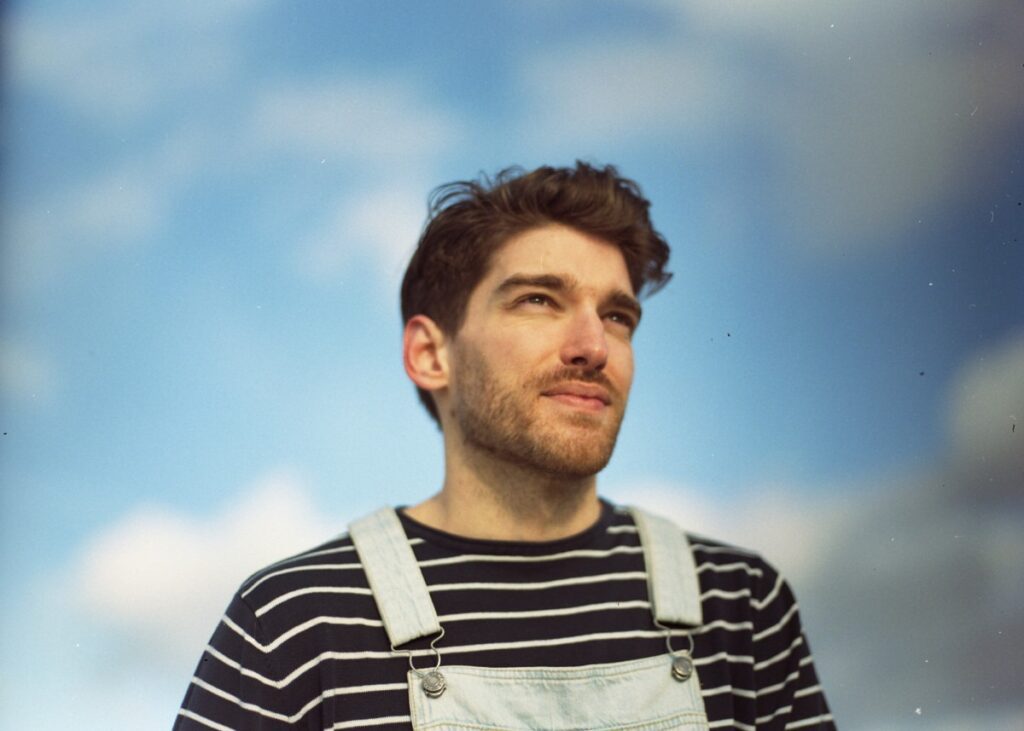 Signed to San Holo’s bitbird imprint, Zes has been delivering quality music for some time now. An immensely talented producer, vocalist and instrumentalist, Zes is a one-man show who proves his abilities once again with his latest EP Somewhere in the Middle and “Avenue,” one of its standout tracks.

Versatile producer Midranger recently released his first single this year, enlisting Miyoki for the deep cut “Unswept Thunder.” Out via Nightblue Music, the track is a massive step forward for the artist, marking one of his most stunning releases to date.

"Better Without Me" – Simbai & Brenton Mattheus

Simbai and Brenton Mattheus manage to combine R&B and electronic music in a tasteful way on “Better Without Me.” The thoughtful track starts off with infectious vocal lines and a minimal instrumental before switching into an elegant drop filled with subtle sound design and brass stabs.

Combining hip-hop and electronic music in a forward-thinking way, rising band Vokab Kompany have created a masterpiece of an album with Small Viktories on Gravitas Recordings. “Coffee & Chill” is a standout track with its slick bars and laid-back instrumental.

Mysterious producer zodivk has been flooding the Internet with charismatic flips and reworks for some time now, and his latest official remix of “Distance” by Play Nice is no exception. It's a soothing, 3-minute journey filled with soulful vocals and groovy percussion.

"Slow It Down" – Tyler Lawrence

"Slow It Down" serves as a sweet departure from Tyler Lawrence's recent sound, seeing him combine quirky pop aesthetics with wonky, impressive drops for his second single of 2020.

For their remix of Desert Dwellers’ “Traversing The Endless Road,” talented duo Bosa turn the downtempo tune into a minimal, four-on-the-floor gem filled with deep sonics, managing to combine ethnic sounds and vocals with thumping kicks and rumbling sub bass.

Continuing to release on Armin Van Buuren’s Armada Music imprint, Maxim Lany is back with yet another dance-floor killer, offering minimal yet impactful sound design on "Disruption."