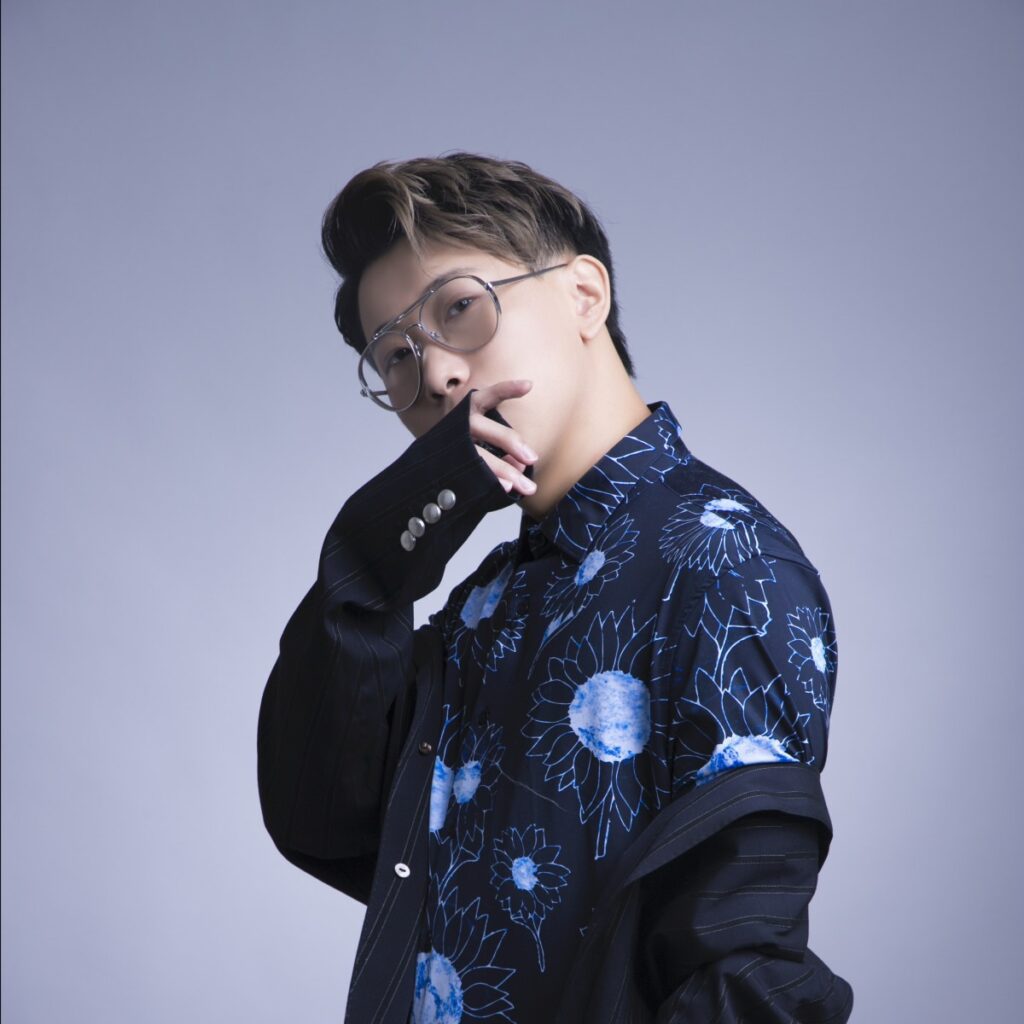 Hong Kong-based Yaman and London-based Duckworthsound are definitely two producers of massive caliber, and their latest collaboration “Tonight” proves just that. It’s a dancefloor-ready heater that holds nothing back.

“Only Love Together” – PAPER FACE

Having just released their debut single, PAPER FACE are perfectly displaying their massive potential already. The talented duo, who sing, dance, and DJ, craft a lighthearted anthem with “Only Love Together,” bringing together pop and house aesthetics under a catchy halftime beat.

Gearing up for the release of his debut album, young artist Madnap has enlisted Late Night Alumni to release “Love Is Awake,” a soothing electronic record that marks one of his best tunes to date.

"After The Ending” undoubtedly marks one of Niicap’s best tracks yet. Out via Czech Vibes Sound, the gem starts off with a heavenly atmosphere before dropping into a stunning, vocal-infused drop.

Mixing ukulele and guitar with some soft layered vocals and synths, talented producer, instrumentalist, and singer Flaws is back with yet another gem, this time creating an acoustic cover of DROELOE’s latest single “I Can’t Wait."

1/2 of talented duo Fallen Roses, Donovan Ferra further showcases his creative skills as an artist under his solo alias Donovan's Playground. For his latest single, he enlisted Pink Palace and Delilah Brao to create a laid-back, guitar-driven tune.

One of the brightest young talents to come out of the SoundCloud scene, olswel has been uploading a lot of forward-thinking and experimental tracks lately. “1/1” is definitely a standout, driven by hard 808s, playful plucks, and a quirky flip towards the second half.