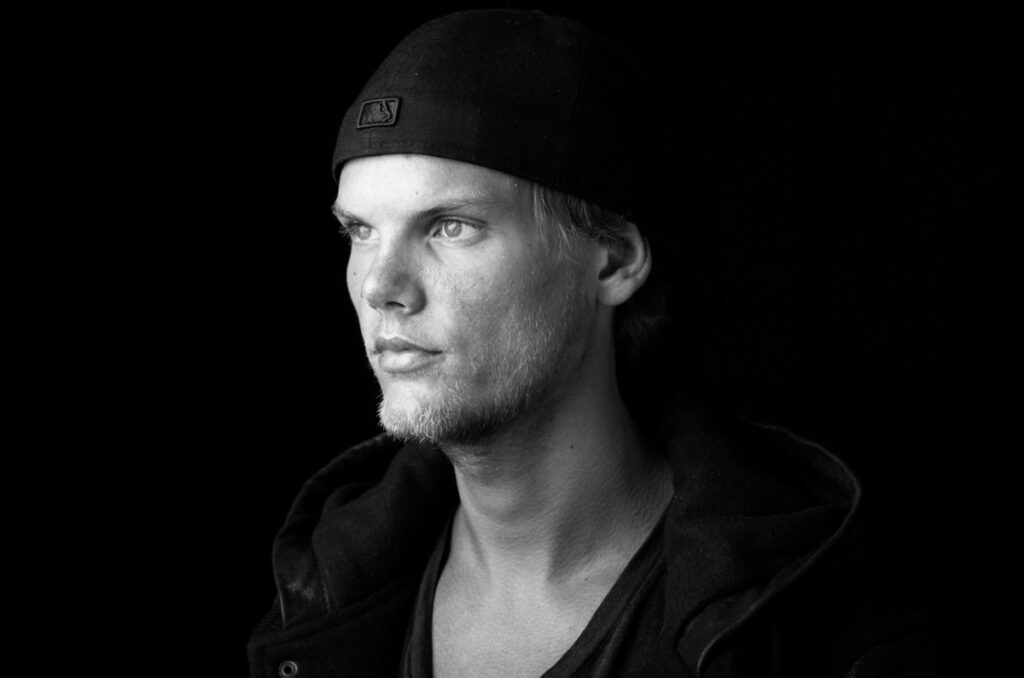 Seven years ago to the day, legendary DJ and producer Avicii released one of his most beloved songs, the Aloe Blacc-assisted "Wake Me Up." The lead single from his debut studio album True, the twangy, dazzling folktronica tune moonlighted as a breakthrough song for the late dance music icon following its release on June 17th, 2013.

To this day, "Wake Me Up" stands the test of time as a bona fide generational anthem, and one that remains a tour de force in Avicii's celebrated catalog of music. You can dive back into "Wake Me Up" below and relive the ineffable magic of one of the most distinctive and trailblazing electronic songs of the last decade.