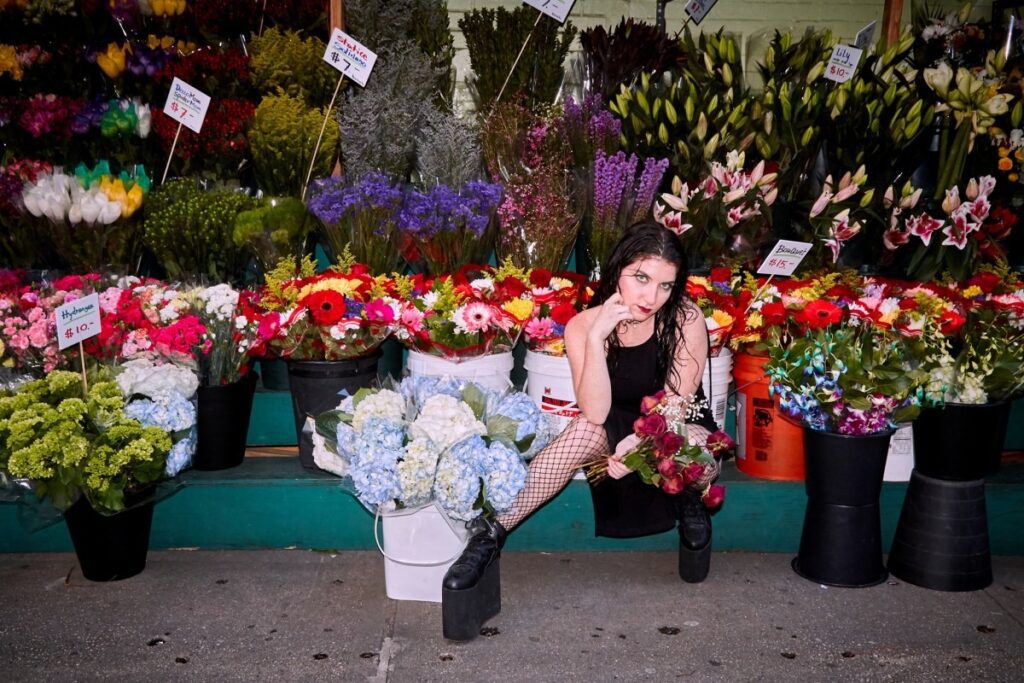 Electronic music vocalist Mima Good is living vicariously through her grandparents to celebrate their love and Jewish ancestry.

Good's new music video for her scintillating lo-fi single "Granddaddy" is a compilation of late 1940s footage that was serendipitously unearthed by her family. It features retro footage of her grandparents, who filmed one another over the years as they fell more and more in love with each other. In an ode to their deeply rooted Jewish heritage, all of the archival footage was recorded in the Brooklyn Jewish community of the era and moonlights as a powerful celebration of love after The Holocaust.

Good rhapsodized about the video and its inspiration in a press release. "At 17, my grandfather enlisted with the US Coastguard and fought in the Invasions of Normandy, Sicily and Salerno," she said. "Most of his family immigrated to Brooklyn before WWII to escape Russian antisemitism but a few were still left over for the Nazis. He felt it was his duty to fight."

"My grandparents met shortly after he returned from war and were married in 1947," Good continued. "Seeing all of this joy and celebration in the Brooklyn Jewish community after having gone through such devastation is inspiring. Gathering and celebrating love is an unimaginable luxury right now."

You can watch the "Granddaddy" music video below. The track is the third single off her forthcoming album.