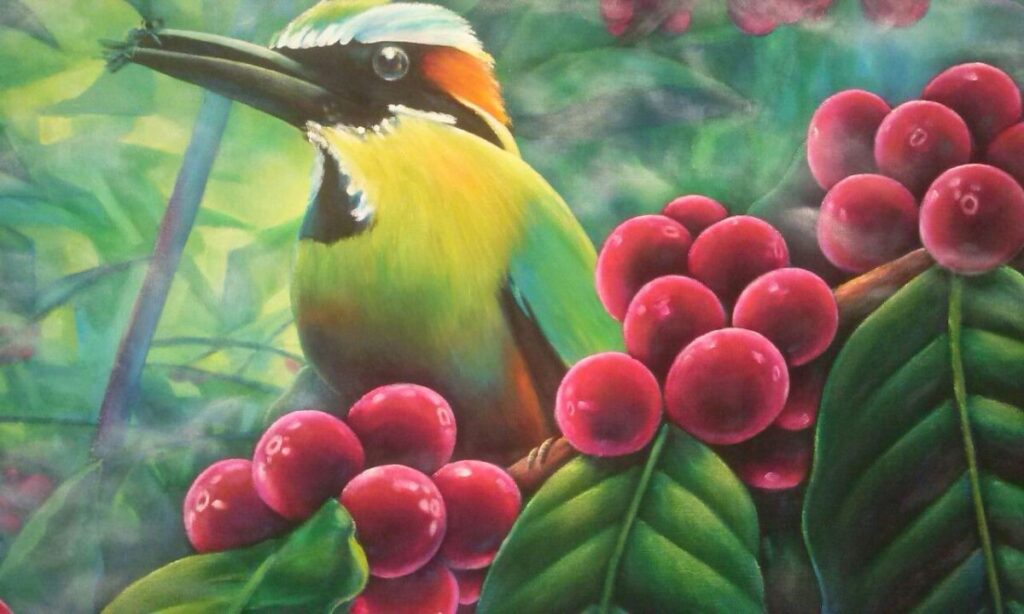 A group of artists have responded to the challenge to create a song utilizing the sounds of their favorite songbird. The result is an album that will immortalize the calls of the world's most endangered bird species in an effort to draw awareness towards their plight.

Artist Robin Perkins, also known as El Búho (Spanish for "the Owl"), is spearheading the project as a follow-up to his 2015 release, A Guide to the Birdsong of South America. The initial album was supported by a successful crowdfunding campaign, which raised $15,000 for two South American nonprofit organizations.

The follow-up effort, titled A Guide to the Birdsong of Mexico, Central America and the Caribbean, aims to do the same with music featuring the Jamaican Blackbird, Nicaragua's national bird the Guardabarranco, the Black Catbird of Central America, and more.

Proceeds from the album's sales will be directed to organizations in support of bird preservation, including Aves de Costa Rica, Birds Caribbean, and Fundación Txori. The album arrives by way of Perkins' label imprint Shika Shika.

You can purchase the record via Bandcamp here.