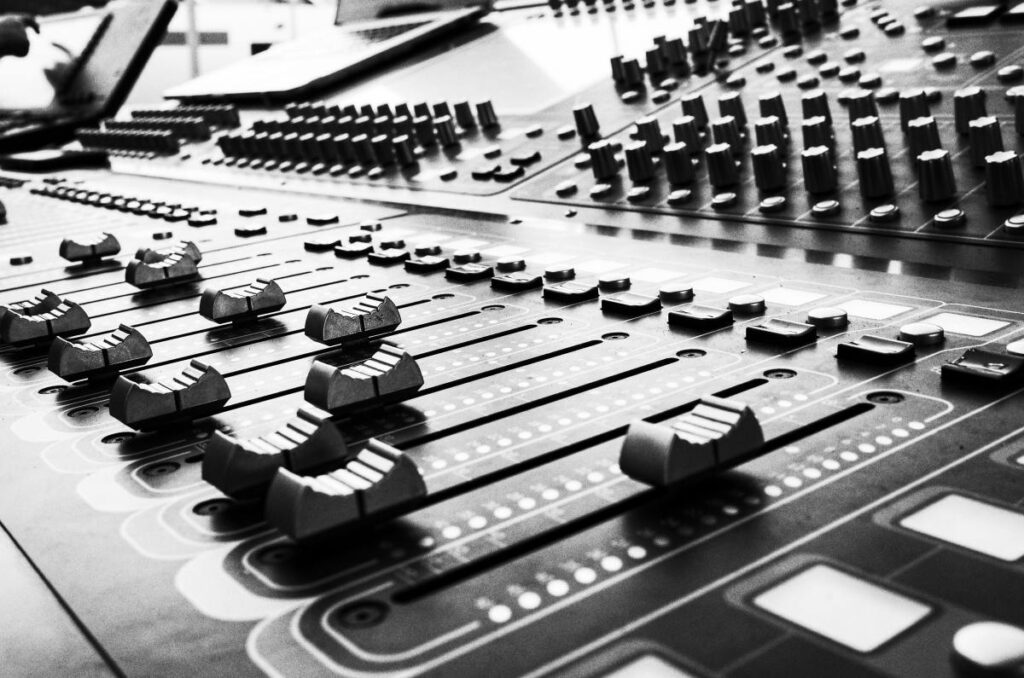 With UK Garage making a swift comeback, one of the scene's veterans is making it her mission to educate the next generation about the history of the genre while providing some much-needed nostalgia for those who lived through its glory days. Rukaiya Russell, a DJ and producer from London, compiled her lessons into a book titled ABC of UKG: An Alphabet of UK Garage (the Golden Era).

According to the alphabet book's microsite, it features "26 illustrations that relives UK Garage, the DJs, MCs, club nights, fashion and tunes between 1997-2001, the golden era." The description paints it as an ode to the genre that "changed UK music" and a fun read perfect for "anyone who wants a glimpse into what the scene was all about."

UK Garage is considered to have birthed numerous genres, including grime and dubstep. Currently, the next generation is bringing garage into the new decade with cutting edge production techniques and a tinge of nostalgia.

You can preorder ABC of UKG: An Alphabet of UK Garage (the Golden Era) here.