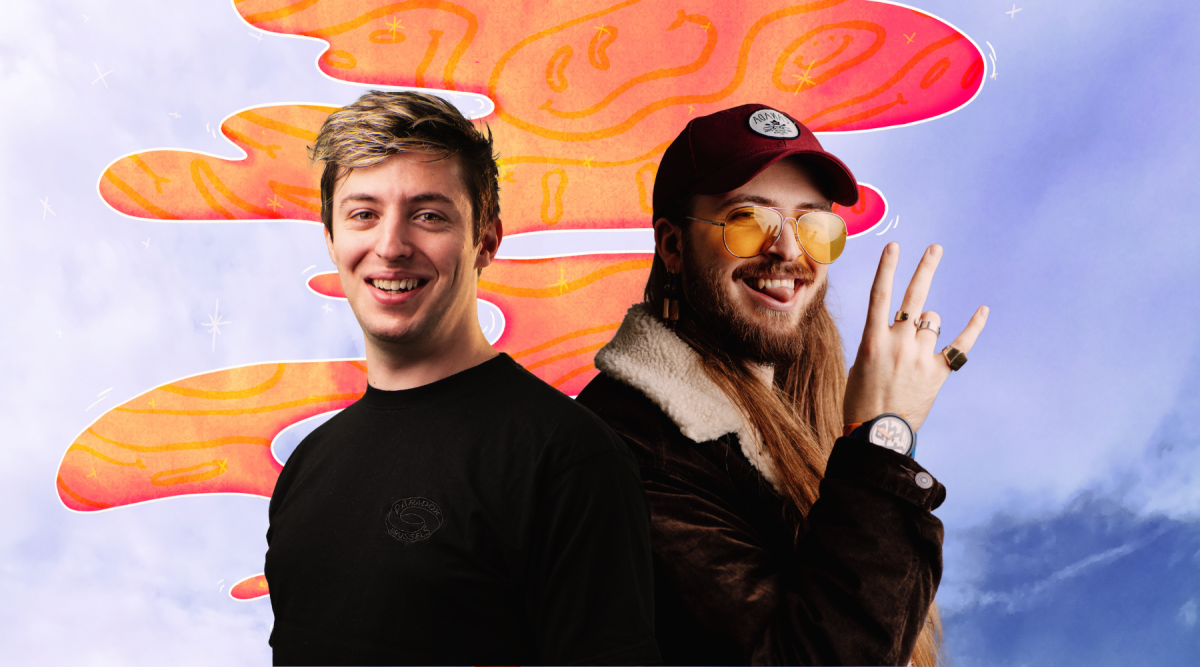 Max Wassen has been on the grind.

Kicking off 2023, the rising Canadian-Swedish rapper has teamed up with house music star RetroVision to drop the sun-kissed “AUBADE,” aiming to uplift fans’ spirits during these cold winter months.

Marking the first glimpse of a big upcoming project, the new single expertly fuses RetroVision’s futuristic style with Wassen’s smooth lyrical prowess. The underlying message throughout is to not let life pass you by, and to be grateful for each new day, or aubade.

Check out “AUBADE” below and find the track on streaming platforms here.

To date, Wassen has amassed over 16 million streams on Spotify and garnered support from the likes of Monstercat, Spinnin’ Records and Lowly, to name just a few dance music powerhouses. Not to mention, he has celebrated collaborations with French Fuse and Anthony Keyrouz, and has written for the Netflix show Stuck With You.

Out now by way of Soave Records, “AUBADE” kicks off the rollout of Wassen’s biggest project yet, French Breakfast, his debut album. The forthcoming collaborative LP will include tracks with some of the biggest producers in France, such as Mosimann, Damien N-Drix and Aazar, among others.

According to Wassen, a new track will be released each month of 2023 ahead of the release of French Breakfast.