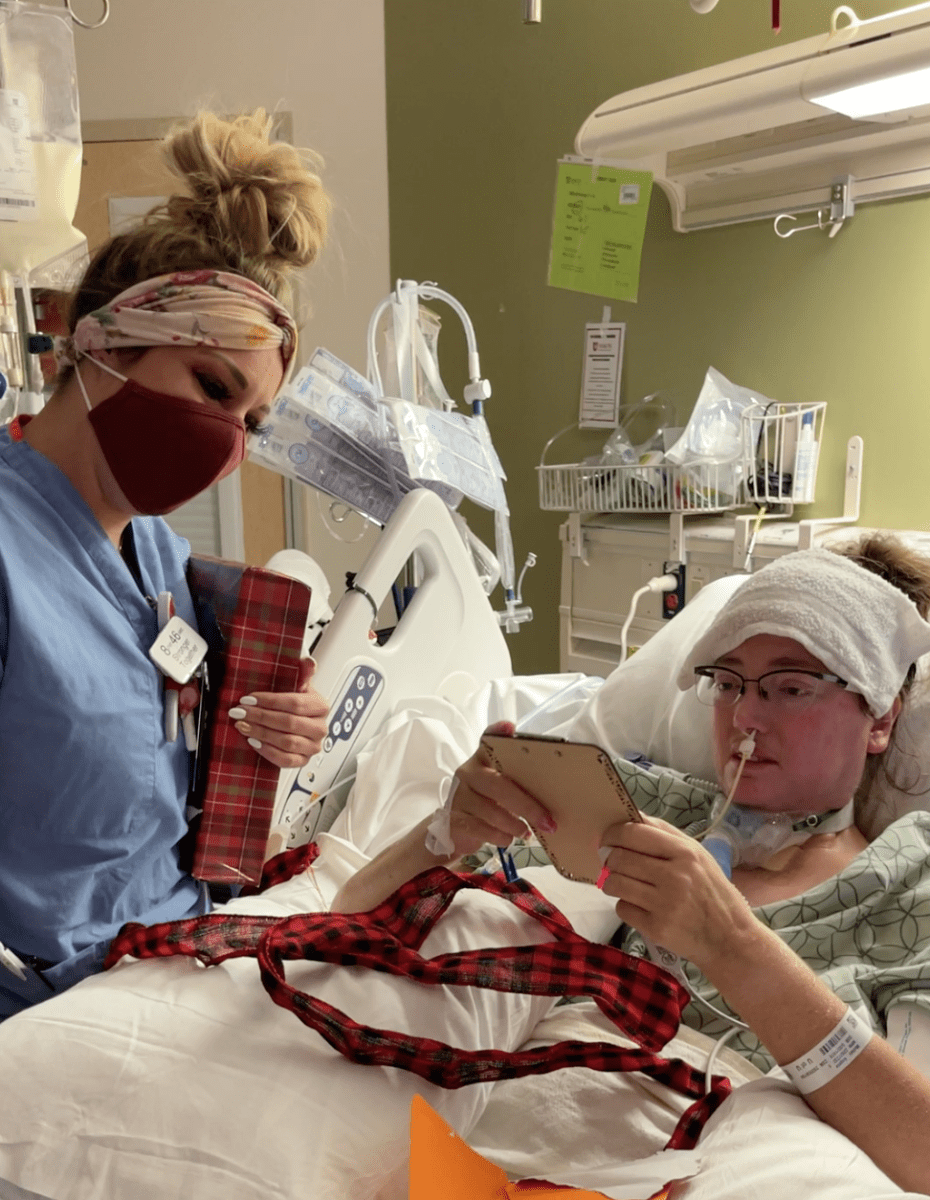 EDM Twitter is a digital hellscape where dignity goes to die—but sometimes it can be a source of magic.

Such was the case with Jessica, a 31-year-old registered nurse tasked with the care of Angie, a patient in her intensive care unit and a superfan of leading electronic music artist Zedd. From the moment she used Twitter to make an emotional plea on behalf of her ailing patient, Jessica experienced a snowball effect that proved the electronic dance music community is greater than the sum of its parts.

Jessica, who spoke with EDM.com via Zoom and asked us not to include her or Angie's last names for privacy, said Angie is in her early 40's and has been critically ill in the ICU for over three months. Despite dozens of major surgeries, she remains very sick.

"My role in [Angie's] care as a nurse is all-encompassing and complicated," said Jessica, who is responsible for advanced monitoring of vital signs, administering medications, and operating as the "air traffic controller" for communication between the many members of Angie's medical team. "I sit with her and talk to her, we paint her nails, I wash and style her hair, we talk about music, she talks about her kids, we tease her husband. I could go on forever about what my job really is, but my job really comes down to making sure she is taken care of and knows she is safe and loved, even if she isn’t at home."

"She’s not out of the woods, nowhere close, but we are doing our best every day to fight for her," Jessica added.

So she turned to the murky waters of EDM Twitter, a network sadly associated more with schadenfreude than benevolence. But it didn't take long for the community to rally behind Jessica and amplify her pleas to Zedd, the EDM luminary behind a countless number of generational dance anthems.

After tagging Zedd in an out-of-the-blue tweet containing obscure details about her patient's precarious medical situation, Jessica put her phone down and thought nothing of it. But this wasn't some humdrum post about Squid Game or the latest meme cryptocurrency. Within minutes, Jessica says, hundreds of people shared it.

And her shot in the dark paid off. Just a half-hour later, Zedd, who has over 7.7 million followers on Twitter, messaged Jessica directly.

Chatting with the Grammy-winning "Clarity" producer, she explained that her ICU adopted a practice allowing patients to play their favorite music during physical therapy sessions. These exercises can be quite grueling and even debilitating at times, so the music curation helps to hype them up and keep them motivated to hit their goals.

"Every single day, for three months, it's been Zedd," Jessica told us of Angie's physical therapy music.

Jessica says her unit uses one iPad for families to see each other and communicate. One day, Jessica and Angie used the tablet to watch Zedd's captivating DJ set from the 2021 edition of EDC Las Vegas—one of the world's biggest electronic dance music festivals—while the former washed the latter's hair.

So Zedd bought a brand new iPad and overnighted it to Jessica's hospital. But the pièce de résistance of his gesture lies within the device itself.

Before he mailed it out, a teary-eyed Zedd loaded a personalized video message to Angie, urging her to keep fighting and telling her how much it meant to him that she uses his music to soundtrack her recovery. He also invited her to any show she wanted when she heals, as well as an offer to meet and hang out backstage.

Overwhelmed after watching the video, Jessica, who attributes certain aspects of EDM culture as having "quite literally saved my life," couldn't contain her emotions as she prepared to deliver it to Angie, whose shared love of the genre brought the two closer throughout her care. When Jessica entered her room in a seemingly distressed state, she says Angie initially thought something bad had happened, like a troubling diagnosis.

But Angie's bewilderment quickly turned into a moment of rapture that led everyone in the room to "bawl their eyes out," Jessica said.

"[Angie] looked at me like it was a joke at first. I could see in her face that she wasn’t sure it was real," Jessica continued. "We had to watch it three times before she believed me that the video was really for her! [Zedd] mentions her by name straight away and I think she was just stunned. She cried, I cried, my boss and coworkers cried. It was a really special moment, and then we all tried to see who could sing the high parts of 'The Middle' the best."

Out of respect for Angie and Zedd's deeply personal encounter, we've opted not to share the latter's video message publicly. You can watch a clip of the moment Angie received the iPad and watched the video below.