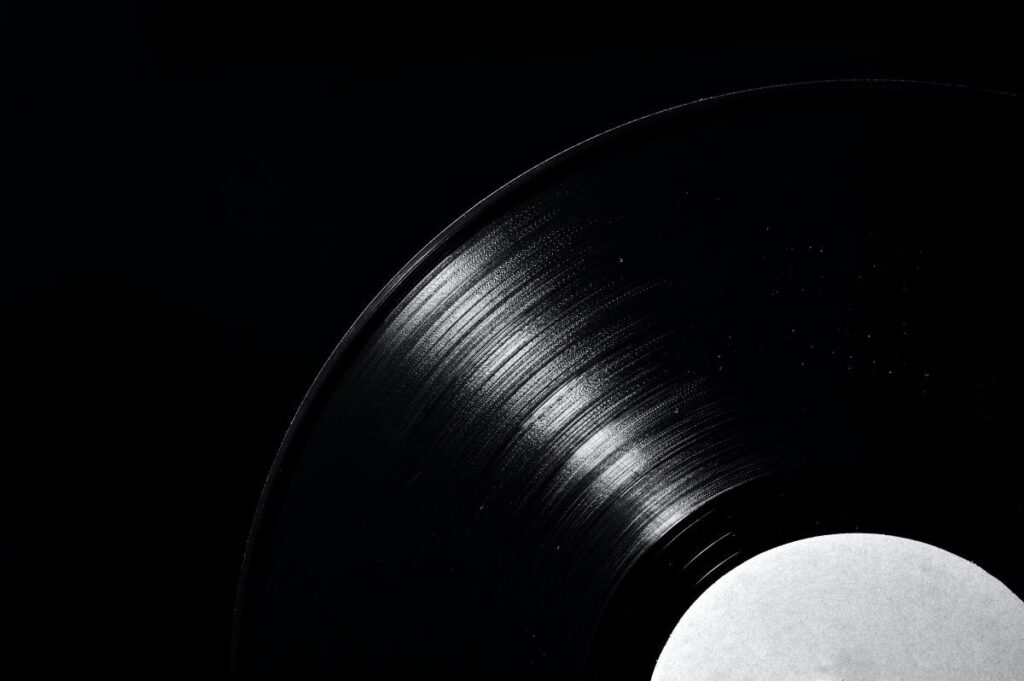 In fact, the sights and sounds we now associate with the genre were once considered taboo. They were the emblems of a counterculture forced to blossom not out in the open, but in the safe confines of arcane nightclubs and warehouse raves. So how did electronic music break through the glass ceiling?

Before the songs of Above & Beyond, Roger Sanchez, Armin van Buuren, and other legendary producers rattled the world's biggest festival stages, they were auditory ugly ducklings on a quest to reach their full potential. The music always had the potential to fly, but without the help of the gutsy independent record labels willing to back it, its wings would forever remain clipped.

And after all these years, those indies have proven their staying power as the lifeblood of the electronic music scene.

EDM.com caught up with execs from Anjunabeats, Defected Records, and other influential dance music labels to turn back the clock and celebrate their first-ever release—and the history it inspired.

"Before Above & Beyond, there was Anjunabeats. Jono and Paavo met at university in London just over 20 years ago and the first track they recorded together as 'Anjunabeats' was simply titled 'Volume 1.'

Tony joined the group not long after and we named the trio Above & Beyond. Anjunabeats—a nod to Anjuna Beach in Goa, India—turned out to be an excellent name for a record label." - Jono Grant, Tony McGuinness and Paavo Siljamäki, Above & Beyond, Co-Founders

I joined Defected as A&R and Promo Manager in 1999 and I remember hearing the record for the first time and straight away it felt like a hit. It started out as an instrumental and was already popular in the clubs. Then the song was added to help it get radio play. The use of the Gary’s Gang ‘Let’s Lovedance Tonight’ sample and the infectious song delivered by Thea Austin was a match made in heaven.

It reached #5 in the UK Singles Charts which was an amazing achievement for a new independent label such as Defected. Back then it was very much down to promoting the record in the clubs and building a buzz on specialist radio shows around the country before plugging to the likes of Kiss 100 and Radio 1 daytime playlisting. It’s a record that grew organically through the club scene and to be honest, Soulsearcher was not a well-known act, but we all knew it was Marc Pomeroy—one half of Jazz-N-groove—who produced the record and he/they were well established and respected within the dance community. Back then in the late 90s this kind of house record that drew heavily upon disco was the main sound in most clubs up and down the country so to cross it over to the bigger arena was much more doable back then.

At the time Marc Pomeroy and Jazz-N-Groove were at the top of their game and probably the best at producing records of this calibre. Thea Austin had previously broken out on the hit record ‘Rhythm Is A Dancer’ by Snap! in 1992 so it was an incredible combination. A real buzz back then, if your record was successful enough, was hearing and seeing it performed live on Top Of The Pops, so that was a real seal of approval when it happened and a true sign that Defected was a capable of competing with the major labels and having hit records. This opened the doors for many more crossover records to come our way by the likes of Powerhouse, Kings Of Tomorrow and Roger Sanchez. - Seamus Haji, A&R

"Black Hole’s first release was a 12” with 4 exclusive cuts from Tiësto’s first mix compilation on our label. They were all produced by Tiësto and friends under various aliases, it was a kind of melodic trance that was extremely rare at the time.

The release did 1,500 units in two months, which we considered a big success, as we started the label in 1997 with basically no money at all, and so we invested every penny we made into manufacturing new releases.

The Tiësto 'Magik' mix compilations grew out to be a genre-defining series and went on to sell hundreds of thousand CDs in the years to come, peaking in 2000 with Chapter Six: Live In Amsterdam." – Arny Bink, Founder

Motorcycle – As The Rush Comes

"'As The Rush Comes' by Motorcycle (Gabriel & Dresden and JES) was the very first record we ever signed for Armada. We actually signed it six months before we started the label, and Armin van Buuren himself remixed this anthem. It sold like mad on vinyl and became a huge hit on Dutch radio as well." - Maykel Piron, CEO and Co-Founder

"I met Ephixa after doing a YouTube search for 'Canadian Hardstyle,' which led me to a song he uploaded in 2008 with the same name. After shooting him a DM, I learned that we were going to the same college and we became friends. Mike Darlington, now CEO of Monstercat, was promoting shows in our area at the time and I was introduced to him through Ephixa. Together we gathered a group of artists for this album, including Ephixa's then-roommate, Stephen Walking.

It's been ten years since we released 'Monstercat 001 – Launch Week,' which also signaled the official debut of the label. We jumped in head-first as electronic music fans and community members, without prior experience working at a label, or really any music company for that matter. But we knew we had something special, so we kept at it.

We launched the tracks one by one for a week on YouTube, then released the full album on Bandcamp and later iTunes. We led with these artists because they showcased the range of sounds that were core to our multi-genre approach. This album marks the beginning of a decade-long journey for a majority of us who are still at the company, as well as artists who continue to release music on the label today. This includes Feint, Ephixa, Going Quantum, Varien (previously Halo Nova), and Stephen Walking." - Jon Winter, A&R Operations Lead

"When we first started hanging out back in college, before we had even started talking about the ODESZA project, we had the idea of launching our own label to release our own solo projects music and some of the music our friends were sharing with us.

As we began touring and meeting other musicians we kept hearing all of these incredible tracks that friends and friends of friends were creating and wanted to be involved in helping give these songs a platform. We saw a new and exciting music scene starting to develop and wanted to help it flourish in any way we could.

When Monsoonsiren showed us the track he was working on with Troy Samuela we were floored and we knew immediately it was the one we wanted to launch the label with." – Harrison Mills and Clayton Knight, ODESZA, Co-Founders

"The first release on Circus was in the vinyl days, so a classic two-tracker. It was a bona fide collaborative mix-up between the label founders, 'Air Raid' from Flux and Doctor P on the A, the B side was a Flux remix of 'Streets of Rage,' a track Doctor P recorded under his original alias.

Before he was Doctor P, Shaun made drum & bass as Picto, mainly for Circus's parent label Maximum Boost. In a full circle, Shaun is making some amazing DnB again as Freaks and Geeks—a duo with another Circus legend, Phil from Roksonix." – Andrew Neill, General Manager

"This was a track that I came across while I was in Ibiza. I really like the spirit and the energy of it. At the time, it was a modern dance record, so I signed it, released it and it did really well. Welcome to the birth of Perfecto Records." – Paul Oakenfold, Founder

"We’ll never forget the first track we ever released on bitbird, 'The First Route' by Duskus. Listening to it now, 7 years later, we still get goosebumps.

We released it at a time when this new, experimental, colorful bass scene was on the come up. Tracks like this definitely shaped our scene and community. Also, it’s so beautiful to see how an artist like Duskus has developed his sound throughout the years. Even though it changed a lot, he has not lost his vibe one bit." – San Holo, Founder

"This Is Night Bass Volume 1"

"When I launched the record label, I had already been doing the Night Bass events for about a year and a half. I wanted the first release to fully capture the musical style we were pushing at the time. You have to remember the sound of the moment it was all big room EDM, dubstep and trap dominating clubs and festivals. This compilation was all very different from that: forward thinking, fresh and new.

Breaking the musical mold of the US at the time was the best way for us to launch the label. The compilation hit with a strong impact, as did each release following. Here we are seven years later and Night Bass is still working closely with all of the artists from this first release." – AC Slater, Founder