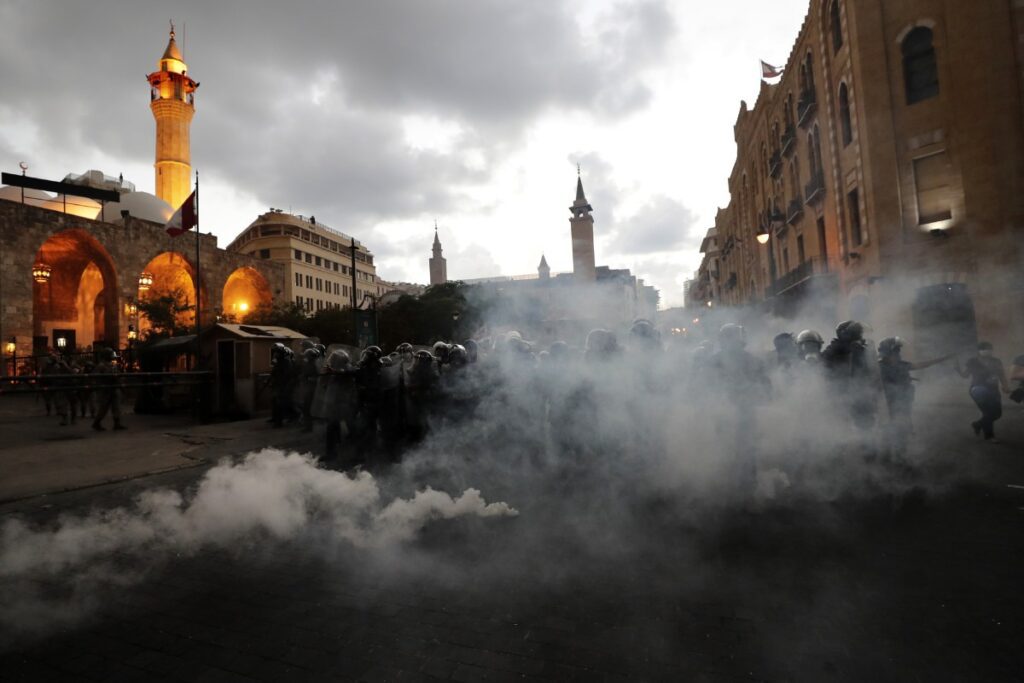 After the devastating explosion that "virtually wiped out" Beirut's nightlife district, Lebanese musicians are struggling mightily to pick up the pieces in its wake. As many across the world do their best to lend a helping hand to those affected in the Lebanese capital, a group of organizations and individuals have compiled an expansive list of musicians, record labels, and festivals to support.

According to reports, the explosion was likely due to approximately 2,750 metric tons of explosive ammonium nitrate stored at a Beirut warehouse. The blast left at least 220 dead and an estimated 300,000 people homeless.

The list, which is housed in a widely shared Google Doc titled "Beirut Solidarity," also includes links to organizations providing support to victims of the explosion, like the Lebanese Red Cross. "Beirut stands shaken, devastated, stripped and alone today," the document reads. "Besides facing a collapsing economy and a deadly pandemic, Beirut has been hit by an apocalyptic explosion that has left the city bathed in glass, ruins and blood. Many are stripped of their homes, safe spaces and livelihoods, as everyone is trying to figure out how best to help a city so rich in music, culture and energy albeit it’s sad history."

You can find a list of music entities to support below and view the full "Beirut Solidarity" document here.