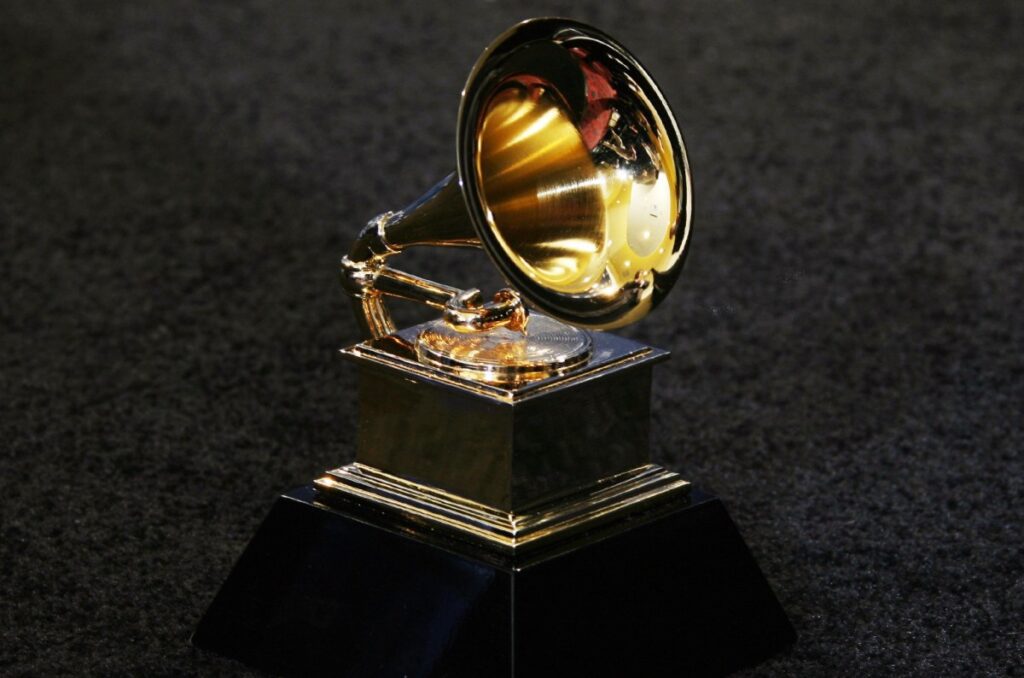 With no ostensible light at the end of the COVID-19 tunnel and the 63rd annual Grammy Awards on the horizon, the music industry is abuzz with speculation about what the 2021 ceremony may look like. However, while there are many question marks surrounding the ceremony itself, the music that forms the bedrock of the event is ironclad.

As the tentative August 31st eligibility deadline looms, we put together a list of the early frontrunners for the 2020 Grammy Award for Best Dance Recording. Check out the leading contenders below, in no specific order of probability.

British super-producer Duke Dumont stunned with the release of his debut album Duality in April 2020 after the record's scintillating lead single, "Therapy," topped Billboard's Dance Club Songs chart one month prior. Dumont has been nominated for two Grammy Awards in years past for his fan favorite singles "I Got U" and "Need U (100%)."

The release of Lady Gaga's sixth studio album Chromatica was a major moment for the electronic genre considering the record's influences in house music as well as its production credits, which featured Tchami, BURNS, Axwell, Madeon, and Skrillex, among others. One of the album's most memorable cuts, the Ariana Grande collaboration "Rain On Me," became an instant classic and contains all the accoutrements of a generational anthem.

Grammy Award winner Calvin Harris is a mainstay in this category. However, 2020 saw him eschew his typical dance pop flavors in favor of a rip-roaring acid house style, rendering his sound a wolf in sheep's clothing through his newly minted Love Regenerator alias. "Hypnagogic (I Can't Wait)" appeared on Love Regenerator's debut project back in January 2020. "I wanted to rediscover the way I originally began producing music 22 years ago before I ever thought about how it might be perceived by outside forces," Harris said at the time.

Porter Robinson received his first Grammy Award nomination in 2018 for "Ghost Voices," which he released under his Virtual Self alias. After announcing his sophomore studio album Nurture, the ballyhooed follow-up to his critically acclaimed 2014 debut Worlds, he dropped the curtain on two singles called "Get Your Wish" and "Something Comforting." The latter turned heads with its wistful lyrical elements, soaring production, and poignant vocal effort courtesy of Robinson himself.

Regard and RAYE's "Secrets" steamrolled its way into the top 10 of Billboard's Hot Dance/Electronic Songs earlier in the month of July, quickly blossoming into an inescapable pop and dance crossover smash. RAYE "woke up" one day in 2019 to her first Grammy nomination while Regard would be a first-time nominee.

Paying homage to the illustrious house roots of his hometown, celebrated producer Felix da Housecat released "Chicago Love" in June 2020 alongside Chris Trucher. "Chicago Love" is a sultry disco jam oozing with the soul and joie de vivre of a signature track from the pioneering house music artist, and while it hasn't exactly obliterated streaming records, it serves as a dark horse for the award.

Iconic South African DJ and record producer Black Coffee released "SBCNCSLY" in April 2020, joining forces with chart-topping R&B and alt-pop songstress Sabrina Claudio for a seductive deep house ballad. "What just happened was magic," Black Coffee said prior to the song's release. "I think this song is gonna be a classic."