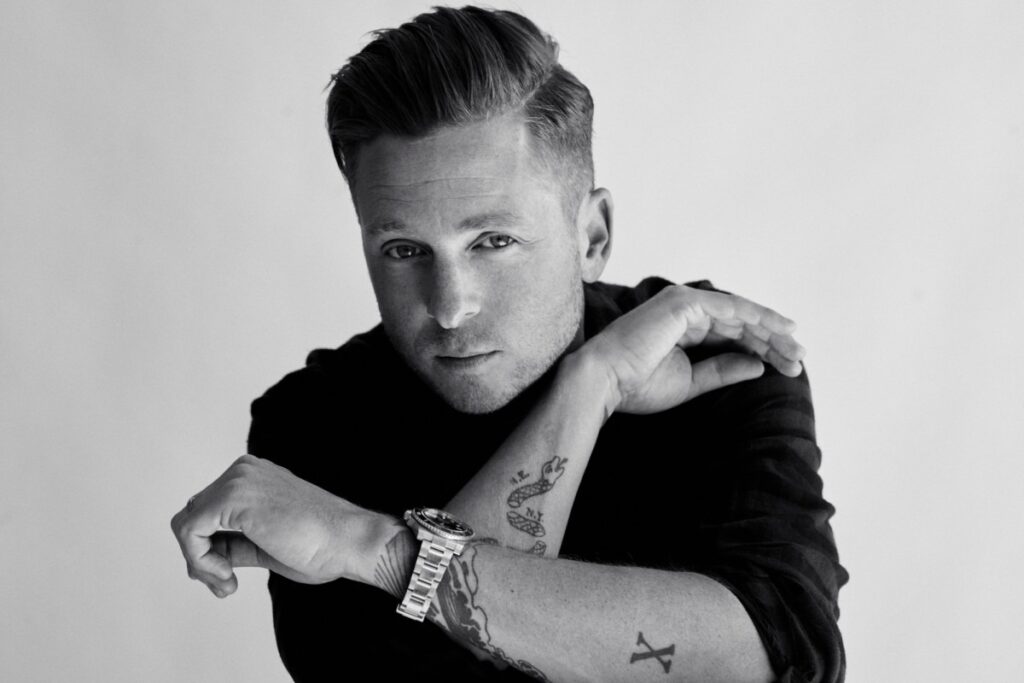 Ryan Tedder is your favorite producer's favorite producer. As one of the most prolific songwriters of the last decade, the three-time Grammy Award-winner has penned smash hits for Beyoncé, Lady Gaga, Taylor Swift, Adele, Ed Sheeran, and Jennifer Lopez, among many other of contemporary music's crème de la crème. He's also the frontman of OneRepublic, the renowned pop-rock outfit responsible for ageless earworms like "Apologize" and "Counting Stars."

One of the music industry's true Renaissance men, Tedder's musical influences trickle into every genre, pervading them like a tributary. With an exhaustive discography that reads more like the unfurling of a medieval scroll, his impact on today's music scene is immeasurable. To that end, so is his impact on electronic dance music.

To celebrate Tedder's birthday today, we put together ten of his best electronic dance music tracks to date, which include some of the most legendary songs the genre has even seen.

OneRepublic vs. Alesso – "If I Lose Myself"