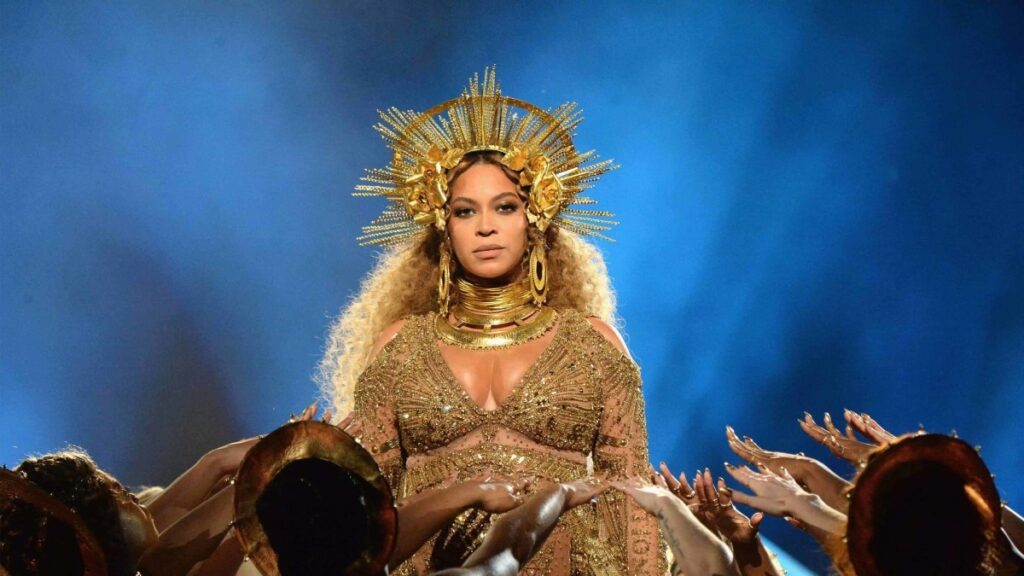 It takes the same amount of dauntless confidence Beyoncé displays on stage to remix one of her songs. Considering an artist of her magnitude—a national treasure who transcends the very industry that spawned her—there is perhaps no one more terrifying to remix due to the risk of butchering her work at the mercy of a rabid fanbase.

To pay homage to Queen Bey on her 39th birthday, we gathered 10 of the best dance remixes of her fabled discography and thrust them into the limelight with the hopes of celebrating her intrepid spirit. Take a trip down memory lane and commemorate one of the greatest with these scintillating reworks of some of her most iconic tracks.

Leave it to the prolific Kaytranada to take on Beyoncé's monster André 3000 and J. Cole collab "Party" and flip it into a hypnotic R&B and trap hybrid.

French DJ and producer Joachim Garraud gave Queen Bey's seductive single "Partition" a shot of adrenaline to offer up a sultry deep house rework that yearns for the pre-pandemic dance floors of yesteryear.

Producing under the umbrella of a nasty BPM switch, HNNY ingeniously sampled the "I sneezed on the beat and the beat got sicker " line from "Yoncé" to deliver a tech house bomb.

TigerBeat and Terror Dactel chopped up Beyoncé's inescapable "grainin' on that wood" vocal refrain from "Drunk In Love" and served up an intoxicating nu-disco jam with a filthy trap break.

Trap music fans are more than familiar with Skrillex and Diplo's rip-roaring collaborative remix of "7/11," which the duo uncorked at a litany of major festivals during their historic run as Jack Ü.

"What's It Gonna Be (verzache Remix)"

Toronto's verzache flipped "What It's Gonna Be" into a sun-kissed deep house bop that belongs by a glittering poolside.

Back in 2013, Beyonce tapped EDM vet Kaskade for a frenetic electro house remix of "Run the World (Girls)," which slayed nightclubs across the country.