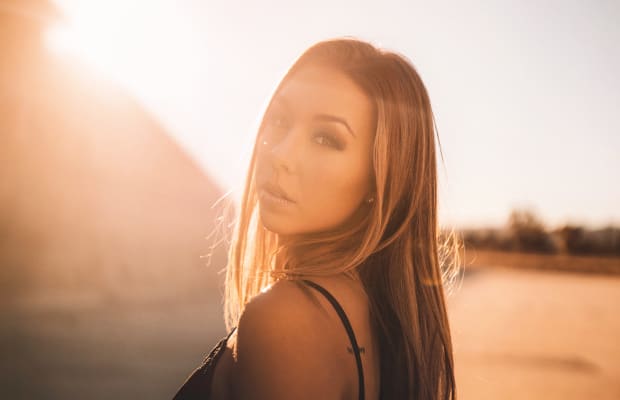 It often takes a village to bring a Grammy-quality album to fruition. As the world processed the award show's recent reveal of their 2022 nominations, many producers and vocalists celebrated the recognition of their work on music's biggest stage.

Though their names may not appear directly at the top of the album credits, today we're recognizing just some of the many supporting artists who've helped make the "best of" the last year in music possible.

ILLENIUM received his first ever Grammy nod for his explosive Fallen Embers release. The nomination has simultaneously thrust numerous dance music artists into the limelight, including one of the genre's most recognizable voices, HALIENE, who lent her talents to "In My Mind."

Despite his continued dominance in mainstream pop and hip-hop music, Marshmello's Shockwave represented something reminiscent of a "back to basics" moment for the masked producer. The album contained a thriving bass music presence driven in part by some of the biggest breakouts of the year in dubstep and trap music, such as SIPPY and PEEKABOO.

Meanwhile, the success of "House Party," Mello's collaboration with Subtronics, represents as much a crowning moment for the latter given his unmatched streak of attention-grabbing singles over the last two years. Netting collaborations alongside NGHTMRE, Zeds Dead, GRiZ, Sullivan King, and many more, Subtronics has quickly risen the rungs to bass music greatness, which makes his recognition on a Grammy-nominated album all the sweeter.

Of course, it was not only the albums in the dedicated electronic category that showcased the depth of dance music contributors today. Justin Bieber's Justice, nominated in the category of Best Pop Vocal Album, featured numerous producers currently at the top of their game, including Skrillex, Virtual Riot, and shndō.

The album features a contribution from TroyBoi, who also appears on the aforementioned Shockwave. Evidently being a part of one Grammy-nominated album simply wasn't enough for the trap don, who wooed fans once again with his signature production style on "Red Eye."

We don't envy the difficult decisions the Academy faces when it comes to determining which projects will take home top honors. Revisit these electronic music collaborations and more via the full list of nominations.