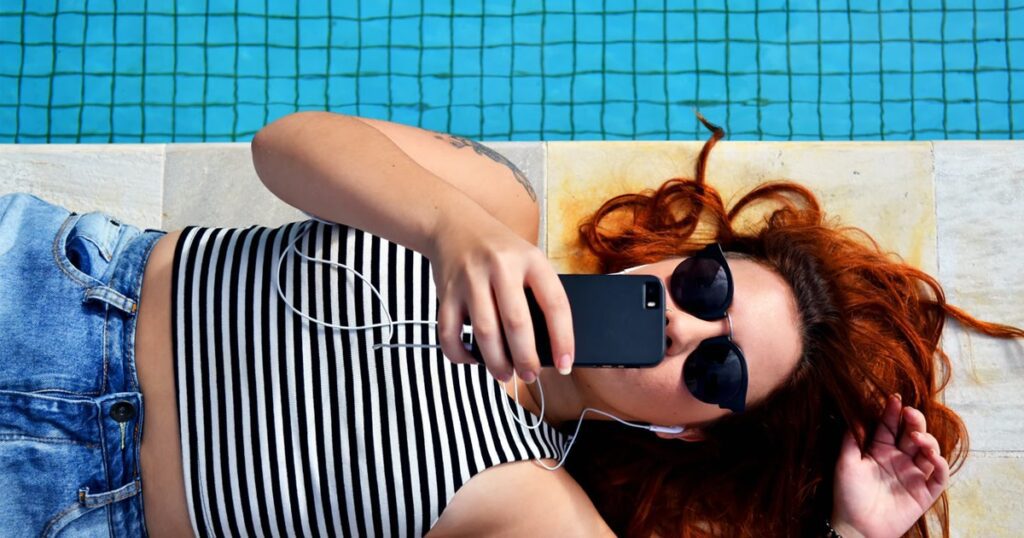 Still stuck in quarantine for the foreseeable future, DJs and producers are using the free time to churn out new releases. Last month Armin van Buuren had not one, but three new releases. That includes his most recent melodic house track, "Hollow," and two festival-ready big room tracks, "Boom Boom" and "Tarzan" with Blasterjaxx. After releasing his London Sessions album in May, Tiësto is still dropping new music too. This time he went with a more bouncy house sound in "Tomorrow."

Nora En Pure also has been busy making new songs while she's stuck at home. According to a press release for her first release of the year, "All I Need," fans can expect "a steady stream of new music over the rest of the year."

While spending their downtime with their newborns, sister DJ duo NERVO have also found themselves working on new music, like their latest release "Hurt." When asked about what else they've been up to in EDM.com's "Quarantine Diaries" series, they shared that they actually contracted COVID-19 and thankfully recovered.

Talking about surviving, Flux Pavilion and Feed Me dropped their monster collaboration, "Survive." Unlike their dark bass, the track takes on a more melodic and future bass sound and showcases both artists' versatility with their production techniques.

Flexing his own production skills while in quarantine with multiple remixes, MK put his spin on "Midnight (The Hanging Tree)," a song that already got a rework earlier this year by HOSH and 1979. MK adds a lightness to The Hunger Games' deep and meaningful song with some house beats.

Continuing that light mood, Louis The Child finally released their upbeat debut album, Here Is Now. Filled with previously released songs like "Free," "Every Color," "Little Things," and "Don’t Mind," the record also has some new feel-good tracks, like "La La La (Everything's Okay)," "We Are Here For Now," and "Get Together."

On the topic of albums, last month MYRNE gave us a sneak peak of his forthcoming album Wandering, with "Forbidden Lovers." He told EDM.com that the love song is dedicated to the lovers who are currently separated whether it's because of physical boundaries, societal norms, or laws. Elaborating on its inspiration, MYRNE said, "I got the idea while I was away on tour, enjoying a view of the sky – and asked my partner to send me a picture of the same."

For more awesome future bass, house, big room, progressive house, trap, dubstep, and electronic songs, be sure to check out the rest of our playlist below.