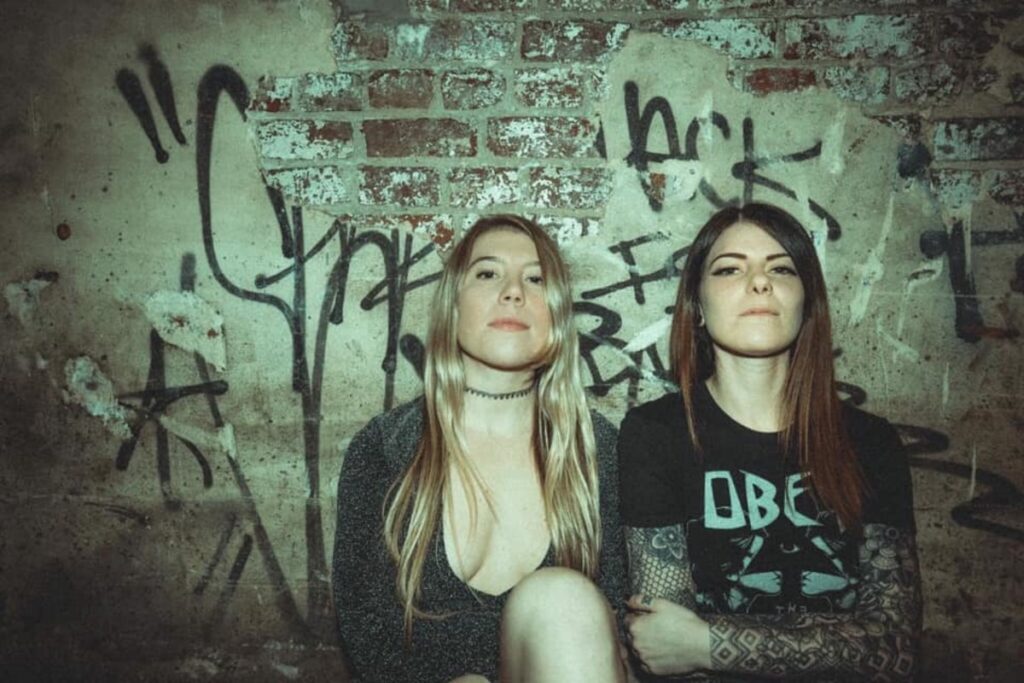 There is so much talent within the electronic music community that it's difficult to keep a finger on its pulse. To assist you on your music discovery journey, EDM.com's monthly "Synth Sisters" series illuminates new releases from brilliant women producers of all genres and sizes with the hope of celebrating their contributions.

After a two-year lull in solo production, Seiren recruited vocalist Christina Rotondo to break her musical hiatus. Released on Tuned Theory Records, “Oxygen” is a powerful and intoxicating single that offers a snippet into what’s to come from the Australian talent.

Canabliss made her SSKWAN debut with “Freak It,” a pulsating experimental and future bass hybrid that effortlessly spotlights her signature wobbly sound designs.

“On Top Of The World” feat. PollyAnna – LARI LUKE

LARI LUKE is “On Top Of The World” with PollyAnna in their latest Sony Music single. Inspired by a toxic relationship, this song hopes to encourage those to remember their worth and find their strength.

Switzerland native Tenaj landed on Blanco Y Negro with future house gem, “Never Let Me Go.” Featuring her own pop vocals, the single is accompanied with a retro-inspired official video.

Poni offered her remix mastery on Sable Valley to Deadcrow’s “Fallout,” keeping the original’s energy alive while injecting various other electronic genres into the exhilarating track.

Bass mavens and long-time friends Vampa and Zía collided to make their joint Circus Records debut with “Levels,” an unforgiving dubstep goliath packed to the brim with relentless energy and gritty synths.

Earlier this year, beloved video game PAC-MAN announced it would be running campaigns under the theme “Be PAC-TIVE!” To further ignite the campaign, they enlisted producer Yaeji and vocalist DiAN to craft the perfect nostalgic, yet modern spin.

Rohaan enlisted Tsu Nami’s for his remix package from his 2020 Bleach album. Tsu Nami entrances with a melodic crusade through the sonic community.

Kerys draws listeners “Six Leagues Under” in her latest independent treat. Once again diving into the depths of the underwater, dubstep and darksynth terrorize the aquatic ecosystem.