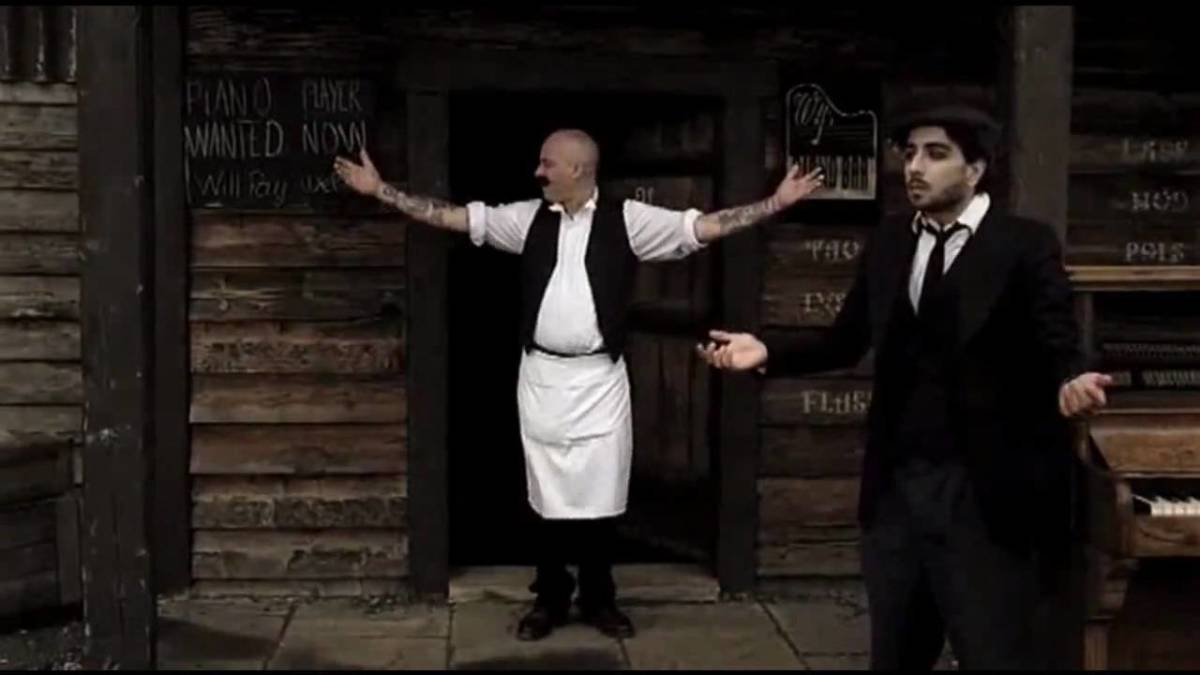 Creating an organic number one hit in the modern era has proven to be extremely unlikely, but 10 years ago Yolanda Be Cool and DCUP achieved the feat on a profound scale.

In a new video uploaded by Sol State, a YouTube channel dedicated to revealing production secrets and untold stories from the world's most impactful producers, DCUP gave his firsthand account of how "We No Speak Americano" went from humble beginnings to mainstream hit.

"We were aiming for an underground club track," DCUP recalls of their studio session. "On the last day one of the two Yolanda guys asked me 'Is there anything different we can do in the last breakdown?'"

That simple question led DCUP to go sample hunting, where he discovered a saxophone sound that would completely change the character of the track—and ultimately the trajectory of his career. The saxophone sample was originally positioned in the outro, but after hearing it, Yolanda Be Cool knew they had to shift course and make this sound part of the track's foundation.

The trio released "We No Speak Americano" with no inkling that it would become a multi-national phenomenon.

But after it began taking off, the artists realized they needed to rush to clear the sample. According to DCUP, the Italian major label with rights to the sample made a lot of money off the track. While he and Yolanda Be Cool considered re-recording the song without the sample, ultimately they chose to stand by the original formula given its organic appeal.

After going multi-platinum and #1 in 10 countries, DCUP had a sobering realization from the journey. "We are never the best judge of our own work."

Check out the video below, courtesy of Sol State and DCUP.