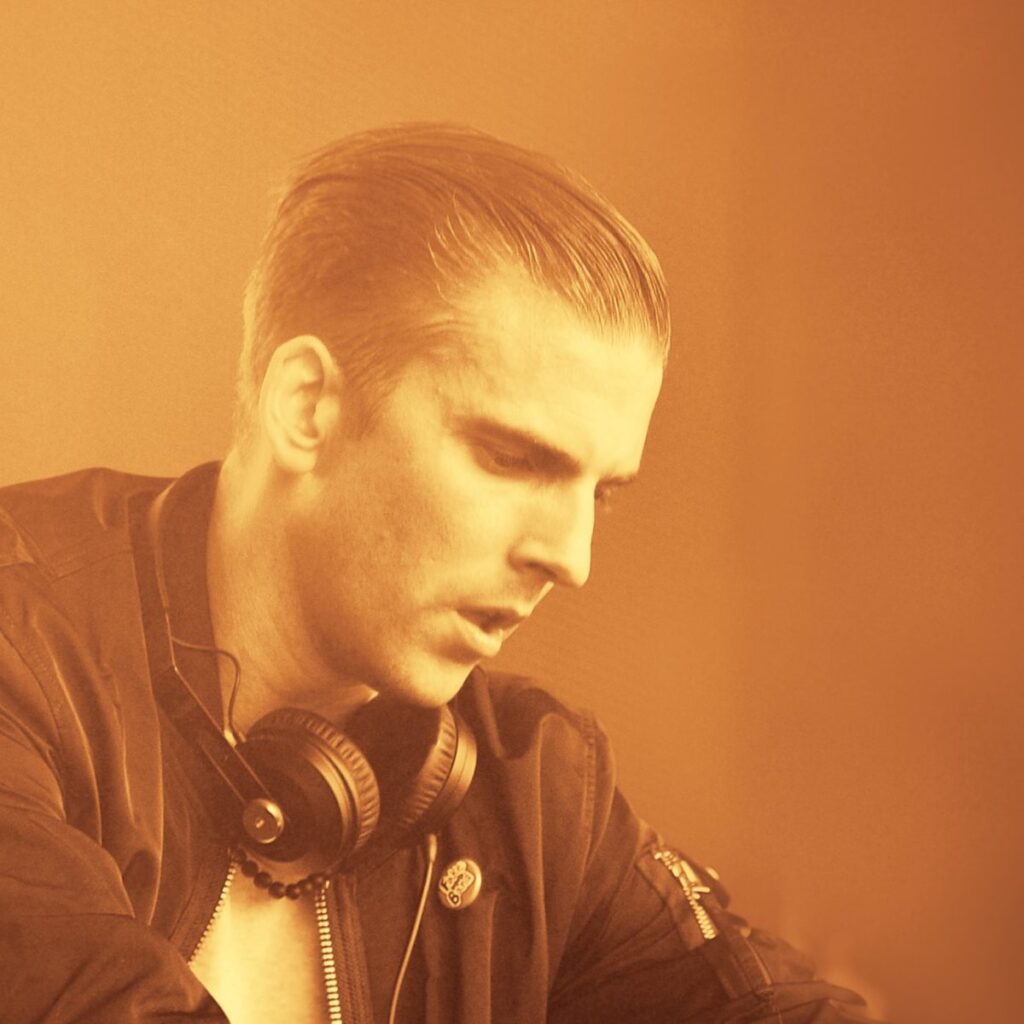 A long time ago, in a galaxy far, far away, a certain creature named the Sea Fox had yet to exist. Neither did EDM anthems like "Runaway (U & I)" and "Peanut Butter Jelly"—what ever did the ravers do?

While it might seem like these cultural staples have been around forever, their mastermind, Galantis, only popped up in 2012. But if we go back in time, it turns out that the musical influence of its two Swedish members, Christian Karlsson and Linus Eklöw, goes back decades. One of Karlsson's past projects, for example, wrote and co-produced Britney Spears' "Toxic." Eklöw, on the other hand, got his start in the early 2000s as a DJ named Style of Eye.

Under the moniker Style of Eye, Eklöw produced a unique blend of techno, progressive house and trip-hop back in the early 2000s. His work has seen support from Skrillex's OWSLA, A-Trak's Fool's Gold, and Claude VonStroke's Dirtybird, and in 2012 he was tapped to produce Icona Pop's timeless track "I Love It." Footprints, his 2014 sophomore album, was even nominated for a Swedish Grammy for its more festival-oriented big room style.

To help you remember Style of Eye, we've put together a list of five of his best tracks.