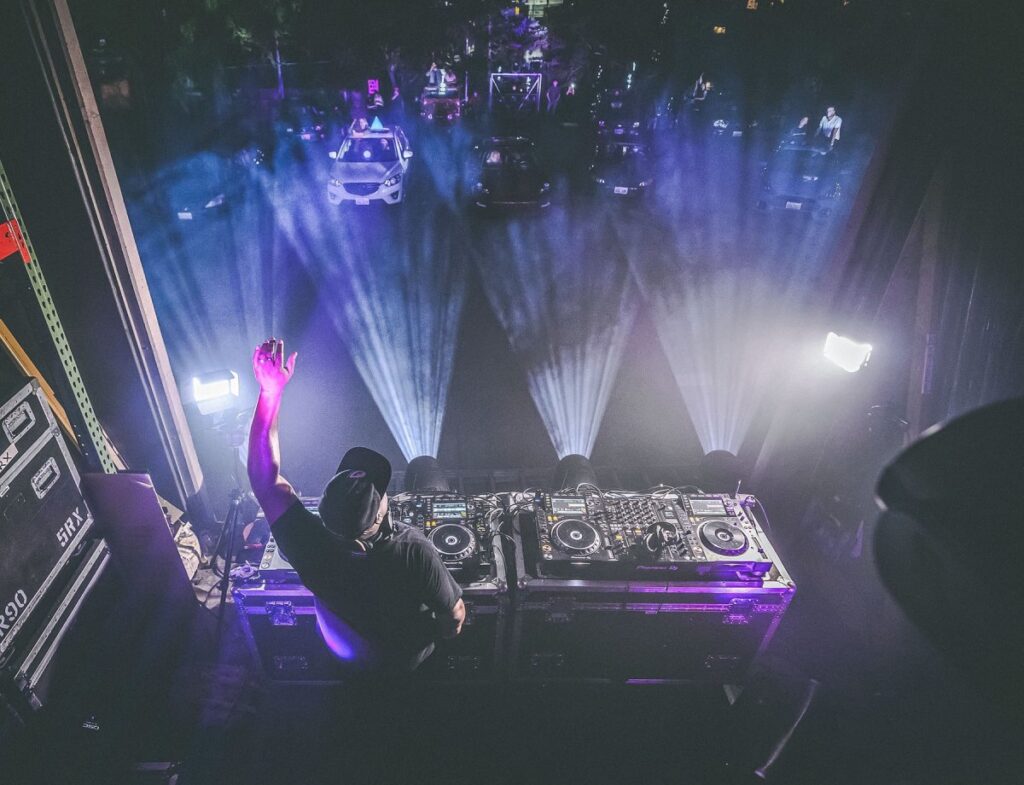 A Seattle concert lighting company has pulled off a hoodwinking of biblical proportions. You'll understand that pun in a moment.

According to a report by IQ Magazine, Seattle-based company R90 hosted a recent drive-in rave by classifying it as a religious service. Doing so allowed them to swerve the repercussions that result from violations of COVID-19 lockdown laws in the state of Washington.

R90's "Covert Bat Drive Thru Rave" was organized by owner Joe Cole, who found a fortuitous loophole in Washington Governor Jay Inslee's official memorandum permitting drive-in spiritual services. Cole and his team pitched the rave to state officials as a spiritual gathering that would offer "the gift of music." What followed was an intimate 21-car rave featuring local DJs, who performed in a rig complete with three lighting towers, 15 Robe MegaPointes, and 27 LEDBeams, according to IQ.

You can take a glimpse into the rave below.