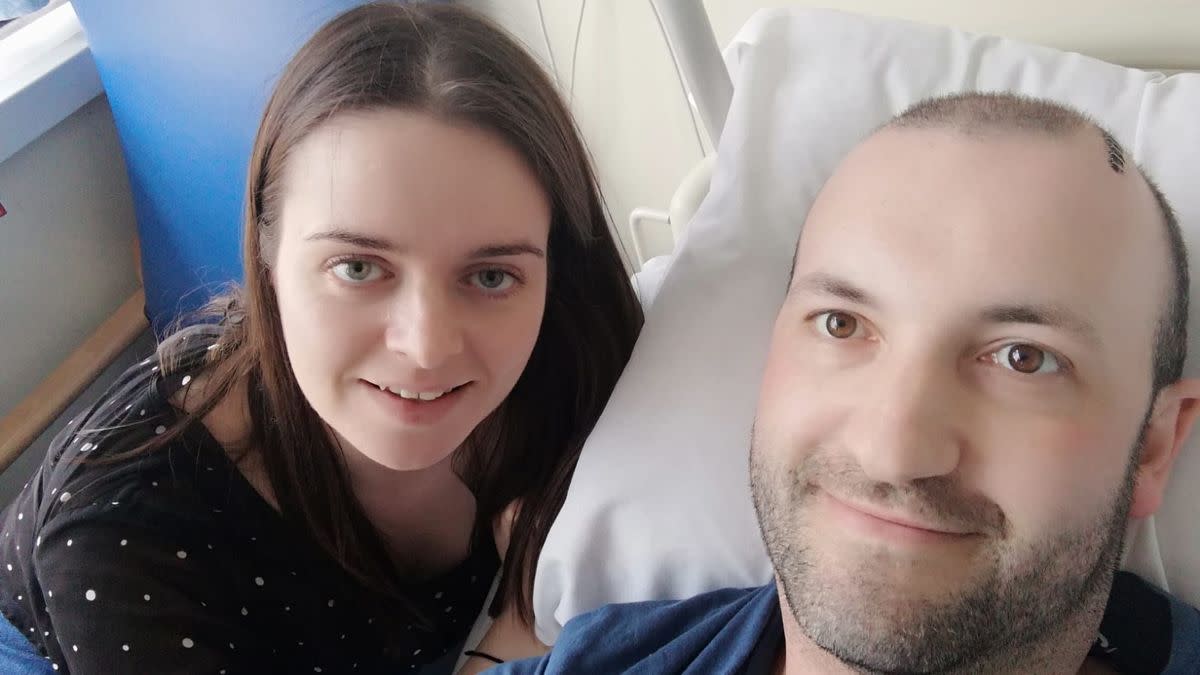 Matt Toole is one resilient bastard.

Toole, 39, is a music teacher and dubstep producer who was recently diagnosed with a Stage 4 glioblastoma, a form of malignant brain tumor. Following his diagnosis, he was told that the average life expectancy for people in his situation was 15 months.

In his valiant fight against the vicious cancer, Toole reached out to his friends in the bass music community to see if they were willing to produce tracks for a charity compilation, the release of which would raise both funds and awareness. After receiving an overwhelming amount of interest, a record label called Fight or Flight Recordings was developed months later to act as a vessel for Toole's aptly-titled compilation, Survival is Instinct, as well as future projects to augment research efforts in the fight against cancer. Proceeds from the record will be directed to The Brain Tumour Charity, the world's largest dedicated funder of research into brain tumors.

"I’m really excited about the release and the projects we have coming up. I hope we can raise lots of money for the battle against cancer," Toole told the Derbyshire Times. "Luckily I’ve been well supported by friends and family, which has made it a lot easier, because occasionally I thought about giving up."

Survival is Instinct is a song-cycle of lo-fi, drum & bass, and dubstep that Toole characterized as "a celebration of UK underground electronic music." "It’s been very hard trying to coordinate the numerous different producers who have donated tracks for the album – but I feel the music we are releasing is of a fantastic quality," he said. "The mood of the album shifts, track by track, creating an engaging and evolving listen from start to finish."

You can pre-order Survival is Instinct, which officially drops on July 31st, 2020, via Bandcamp here. To donate to the Brain Tumour Charity, navigate to the initiative's JustGiving page.