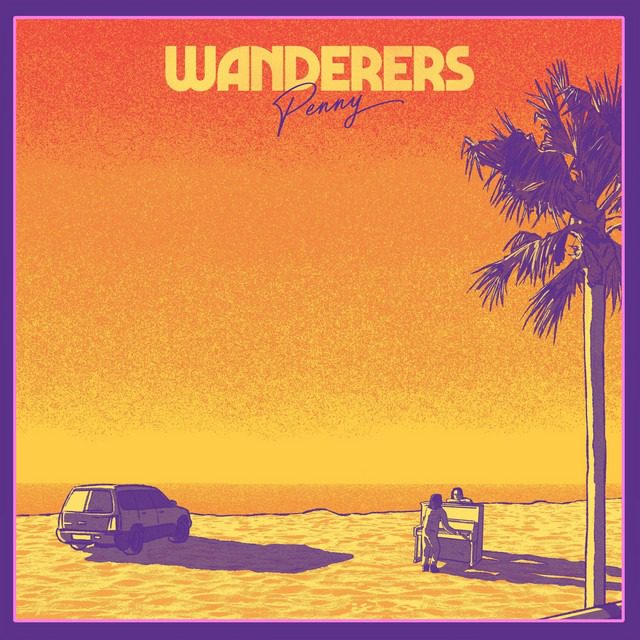 Get ready to get lost in the magic that is ‘Penny’ by Wanderers. The retro-soul soaked track is a homage to Kate Hudson’s character in the coming of age film ‘Almost Famous’.

These guys have created a song that evokes that nostalgic feeling with lyrics that you can’t help but scream at the top of your lungs.

Dusty Lee, singer, and songwriter of Wanderers tells of how one evening after an afternoon festival set the band retreated to their 60’s inspired cabin, and the surroundings brought about the song quickly.

“There was something in the air that night, what initially started as a jam, became a nearly fully fleshed out song in about an hour. Told from the perspective of the young journalist in the film and the impact the character Penny had on him”.