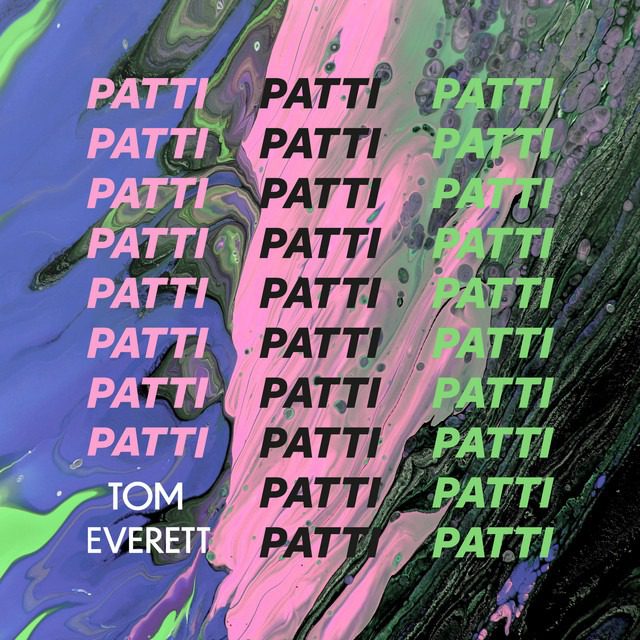 Tom Everett is bringing that funky House vibes with his debut track, ‘Patti’.
I just love how it makes me feel, so much good vibes has taken over my body and I can’t stop dancing.

In case it sounds familiar to some of you, it’s a remake of American pop, R&B and Jazz singer Patti Austin’s eighties classic ‘I Can’t Stop.’

Speaking about the track, Tom said:

“I was just in a bit of a Spotify hole, listening to disco/soul records from the 70’s/80’s and came across this track on Patti Austin’s ‘Body Language’ album and a song called ‘I Can’t Stop.’ As soon as the vocals came in I knew I wanted to mess around with it and beef it up for the club. Through chopping up the chords and building up to a breakdown, I aimed to make an edit that sat on the fence between feel good disco and hard hitting techno. The hope was to make a track that could be played at all hours in the day and help us enjoy the summer we have but never got to fully experience”

Back in May, Tom decided to upload ‘Patti’ onto the BBC Introducing uploader. From that moment, it was discovered by Jaguar (BBC Introducing Dance on Radio 1) and then picked up by the dance queen herself, Annie Mac making it ‘New Name’ on her Future Sounds show.