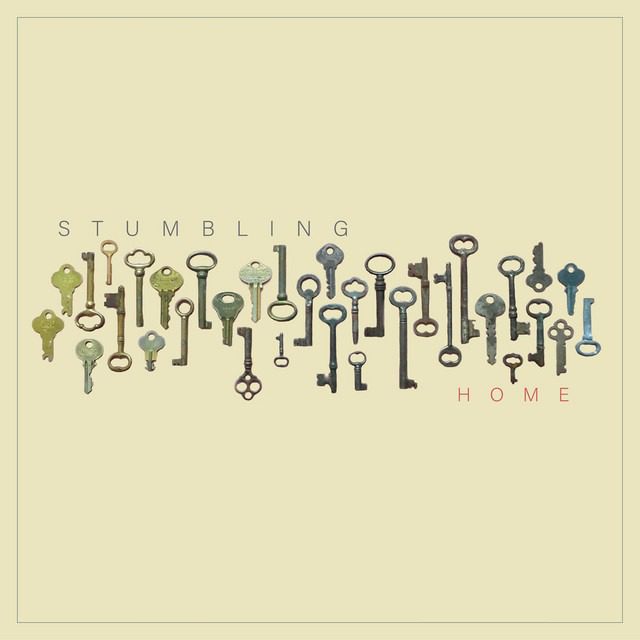 The Sea The Sea is my new favorite duo. Their new track, ‘Stumbling Home’ is a stunning piece of Indie Folk music and I can’t stop listening to it.

The title track is the final single from the married couple’s forthcoming album set for release on August 28 via AntiFragile Music.

Speaking about the track, The Sea The Sea said

“After we wrote “Stumbling Home” we came across a Ram Dass quote that so perfectly distills the idea we were writing about in the song: “we’re all just walking each other home.” The song began with the idea of two people walking home at night, and turned into this broader idea of the ways we walk through life together, and then an even broader idea of how our lives are part of this vast expanse of human history and time. And how that idea makes everything simultaneously both insignificant and miraculous. So, we were thinking of those simple moments, when you just feel incredibly alive and in the world — and what if you could see those moments as if they were flashes of light — flickering stars across an endless sky.”