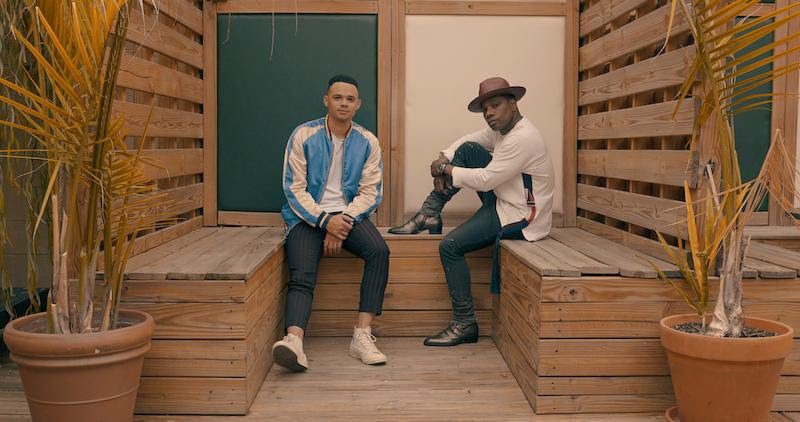 Chart topper and platinum seller Tauren Wells has released the official music for his latest track ‘Millionaire (Good Like That)’, featuring sixteen-time GRAMMY® winner Kirk Franklin. The new music video made its world broadcast premiere on the BET Soul and BET Gospel networks, as well as digitally on BET.com, and is now available on Tauren’s YouTube channel.

The video was expertly shot using a single camera and features Tauren and Kirk sharing faith and positivity the best way they know how – through song. Watch the video here.

Tauren Wells shares, “I met Kirk Franklin in 2012 in Los Angeles at the Grammy Awards. Never in a million years would I expect to meet someone I’ve listened to and admired for years, much less make a song and music video with them. But, by the goodness of God, that day is here. Nothing but a party!”

Wells delivers a sizzling track with Franklin, praising God’s faithfulness in making a way to come through doubts or difficulties. Showcasing the boundless creativity and inventive sounds they’re known for, the song was recorded for Tauren Wells’ hit album Citizen of Heaven, released earlier this year.

Already feeling like a “millionaire,” Tauren received more good news this morning with three 2020 Dove Award nominations – Contemporary Christian Artist of the Year, Pop / Contemporary Album of the Year for Citizen of Heaven, and Short Form Video of the Year for the track “Citizen of Heaven.” Voting for the final winners will run August 20th through August 27th. The 51st Annual GMA Dove Awards will air exclusively on TBN (Trinity Broadcasting Network) on Friday, October 30th at 7pm CT.