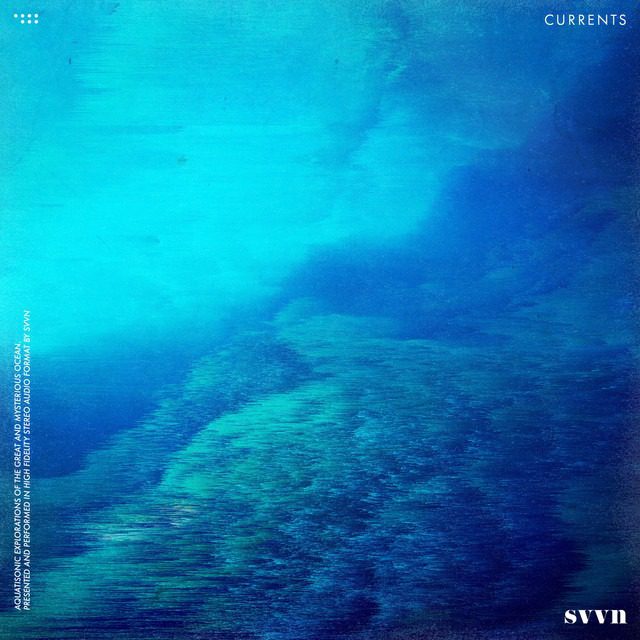 Listening to SVVN’s ‘Currents’, I have found it easy to just close my eyes and get lost in the sounds he has put together. It’s very soothing, something that is desperately needed right now.

‘Currents’ is the third single from the two-part ocean-themed EP series, ‘Oceanum’.

According to the artist:

“For most of 2019, I traveled around the world for work. For November and December, I was in Costa Rica, exploring the country, recording audio samples from local destinations, and writing music as an audio journal for the trip using the ambient sounds I had captured throughout the days as the foundation for the musical arrangements. My wife and I rented a car and drove around the country, exploring small beaches only known to locals. We found a few places that genuinely felt like paradise on earth. Water crystal clear and the sun warming our skin as we sunk beneath the surface, we floated down the coast being carried by a gentle current. The song’s music represents how peaceful it felt to be out of control and part of something greater happening in the universe. The back and forth of the waves, watching the shore grow closer and further away with every passing set. If you listen carefully, you can hear the sound of the Conchal waves moving in and out. I produced this song seated at a small concrete table by the kitchen in the little house where I was staying. I had instruments stacked against the refrigerator and had to record takes between the sounds of howler monkeys arguing over stolen fruit in the distance.”