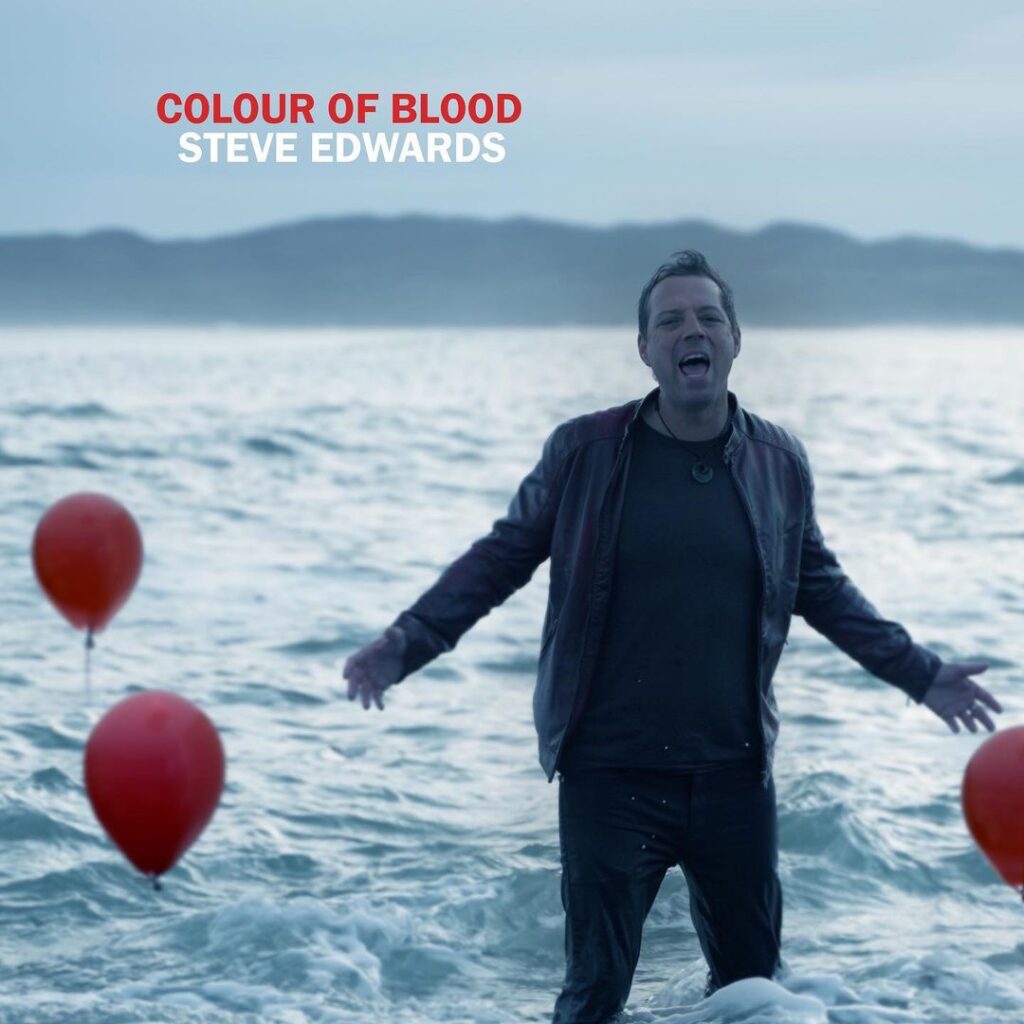 Recording artist, singer-songwriter, performer and guitarist Steve Edwards is back with a hit, the single “Colour Of Blood,” a song off his upcoming album Born.

This beautiful slow-paced rock song is most certainly Edwards’ best release to date, the ideal way to generate momentum before and until the release of his upcoming LP.

Steve Edwards aligns in the pure tradition of singer-songwriter, and has created a wonderfully romantic love song that will undoubtedly sustain time.

Steve’s previously released song “One by One” was spotted by a BBC Radio 2 producer, and later became Record of the Week, getting playlisted for five consecutive weeks.

“Colour Of Blood” takes us on a memorable trip, and is accompanied by a perfectly crafted music video that blends minimalism with top-notch aesthetics.