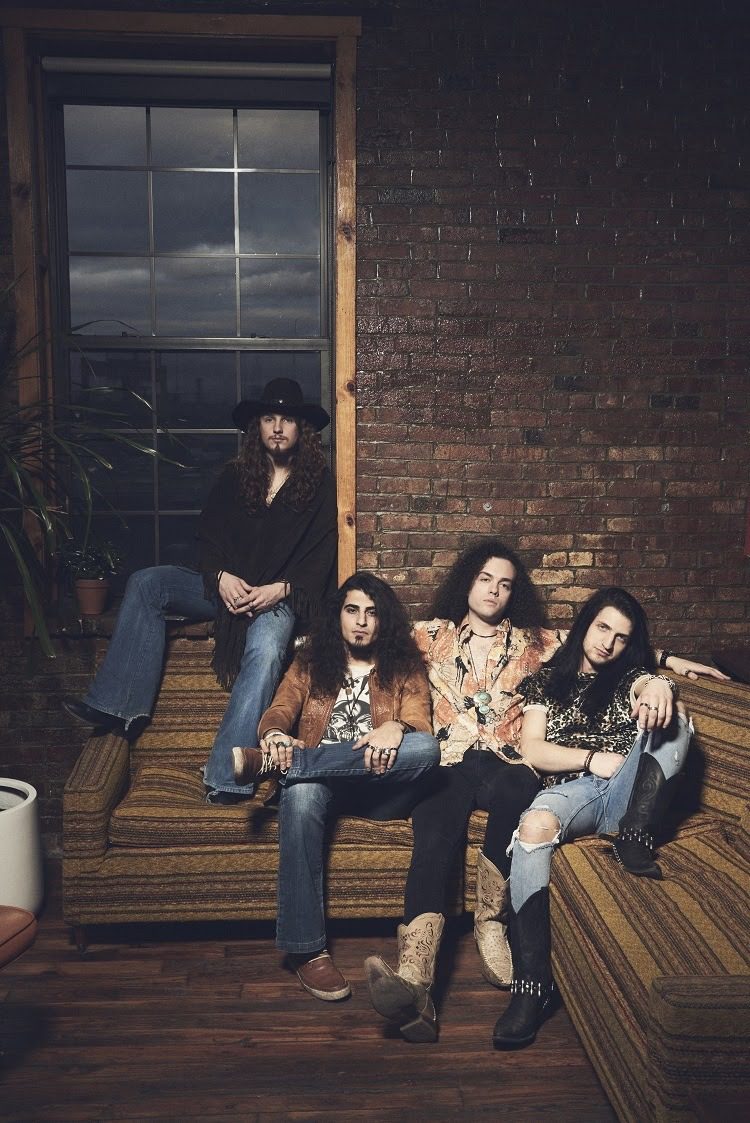 Following up the incredible response to their newly released debut EP, The Talk, the video for the title track of which premiered on Rolling Stone, hotly buzzing Columbus, OH rock band SOUTH OF EDEN has released a raw, unfiltered video for their cover of the 2003 AUDIOSLAVE hit single “Show Me How to Live.” Filmed live at Sonic Lounge Studios in Grove City, Ohio and premiered with the legendary SPIN, “Show Me How to Live” was directed, filmed and edited by John Payne of Payne Productions.

“I fell in love with ‘Show Me How To Live’ instantly. It’s a very heavy riff, but it grooves at the same time, and that’s why I think Tom Morello is a god for doing all the things he does on the electric guitar. And obviously Chris Cornell is nothing to pass over at all, may he rest in peace.” – SOUTH OF EDEN