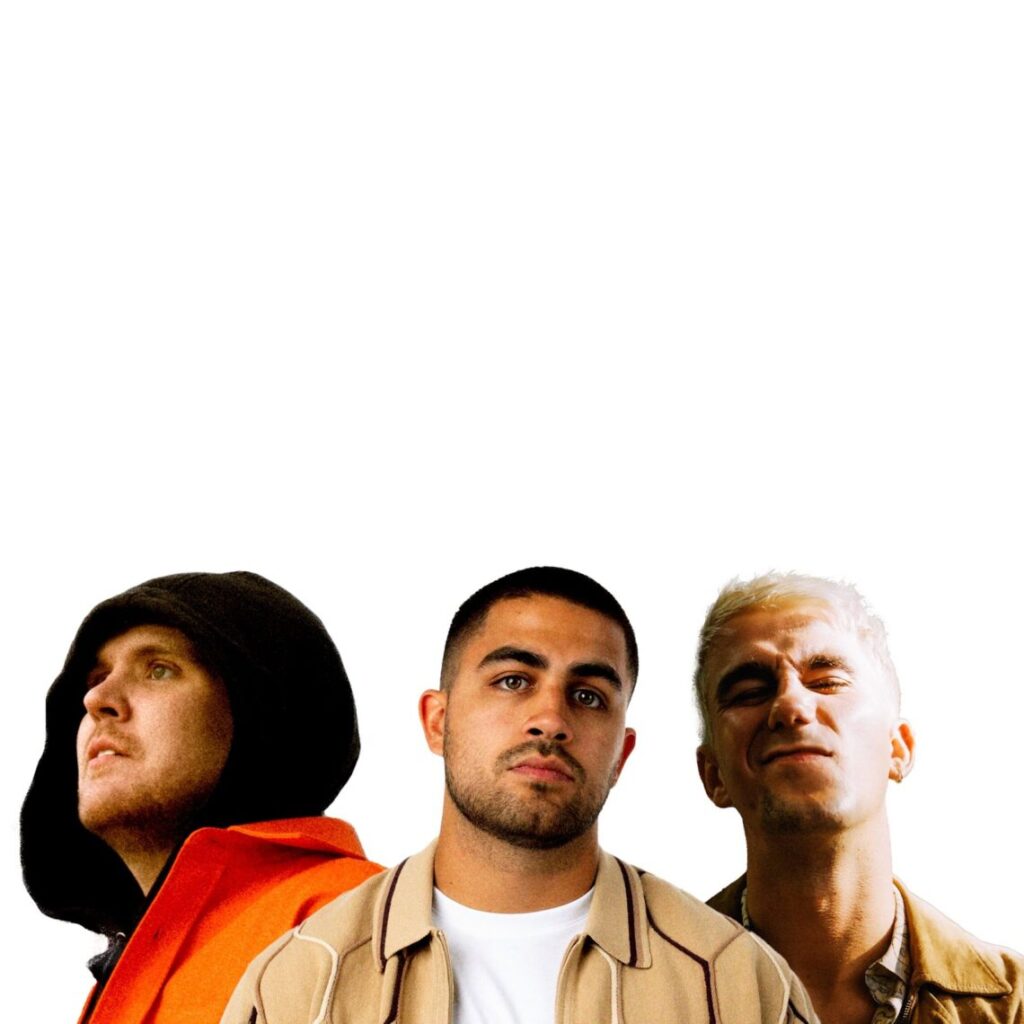 Pairing a smooth synthwave composition co-produced by SG Lewis with Rich’s pitch-perfect vocals, “Moonlight” sees Smoko Ono deliver an immersive pop jam with serious crossover appeal. His third single release of the year, it will feature on his forthcoming debut album, due for release in 2022.

Speaking about the collaboration, Smoko says, “With Moonlight I wanted to create a song that makes you feel like you’re in another world. SG Lewis and Hoskins really helped me bring out this futuristic sound that I’ve recently been inspired by, and Rich’s voice and lyrics complimented the beat perfectly.”

Rich adds, “When Smoko showed me the beat he and SG worked on in London I instantly started thinking about a strange, intense dream I had a couple nights before, and the lyrics to this song are my best attempt to describe that dream.”

A frequent collaborator with the likes of Chance The Rapper and Vic Mensa, Smoko Ono has a sterling reputation in Chicago and beyond for his production prowess. He’s produced tracks featuring some of music‘s biggest stars, including Kanye West, DaBaby, Megan Thee Stallion, Ty Dolla $ign, Cordae, and many more. The prolific producer is hard at work on his upcoming album, which will feature “Moonlight” and previously released “You Are” (ft Corinne Bailey Rae & UMI) and “Winners” (ft. Yxng Bae, Chance The Rapper & Joey Purp) and will be his first album since the critically acclaimed Very Slight, a collaborative project with Chicago rapper KAMI that generated over 12 million streams across platforms.

The latest collaboration from a long list of star-studded releases to come, “Moonlight” further heightens the anticipation for the release of Smoko Ono’s debut album.