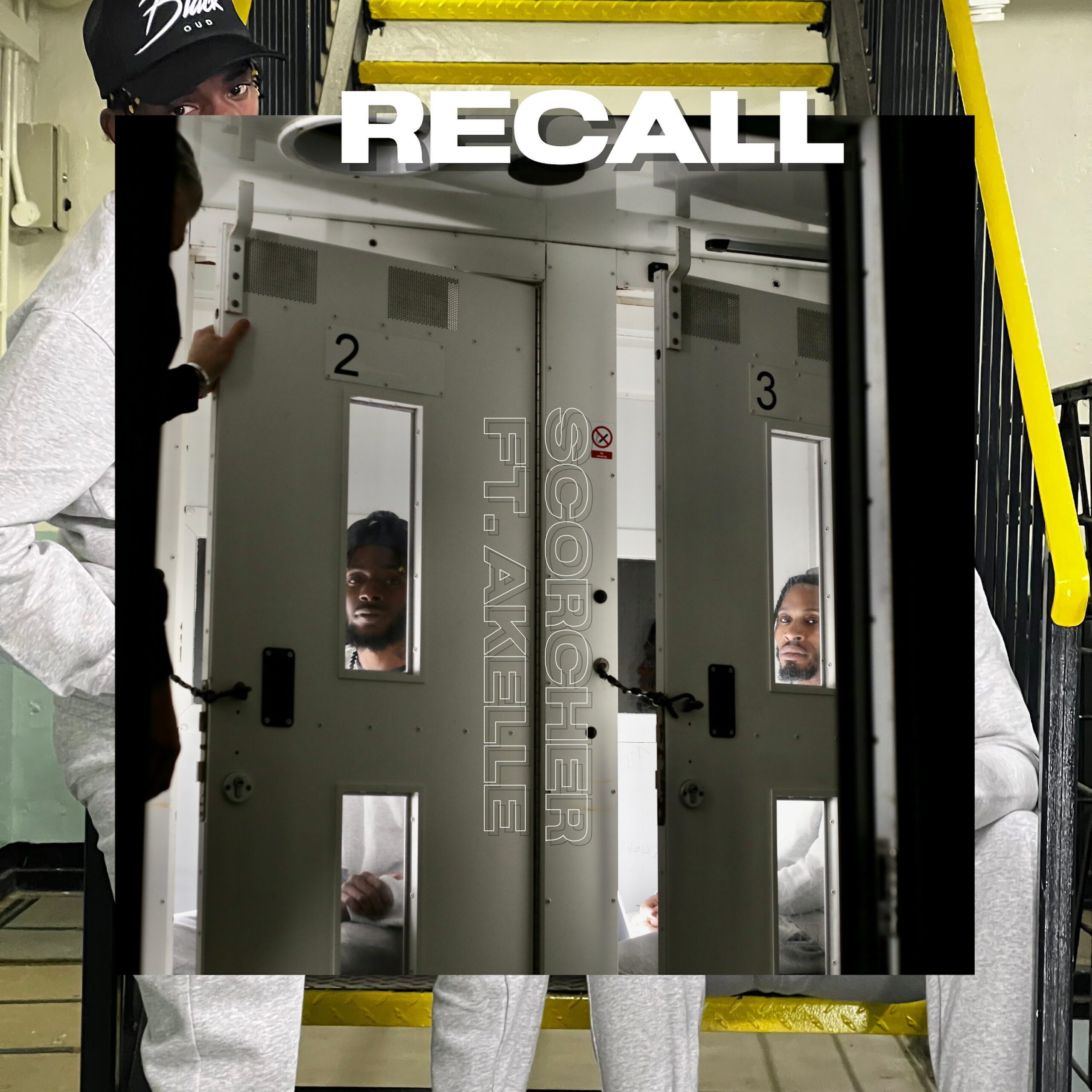 Following the success of his hit single ‘Jurgen’ with the legendary ‘D Double E’, Scorcher comes through with yet another banger from forthcoming album ‘The Drama’ (released 3rd December), in the form of ‘Recall’ and teams up with WSTRN frontman ‘Akelle’.

Featuring an afro infused rap beat, ‘Recall’ provides the perfect foundation for Akelle to demonstrate his trademark R&B style as he masterfully blends his patois influenced vocals between sweet melodies and a skippy rap flow. Scorcher remains the focus and delivers an introspective and honest verse that discusses his time in and out of the prison system and how it’s shaped him as a person.

Attacking the beat with a hypnotic flow, the frankness and relatability of the topic drives home the feelings about being ‘Recalled’ back into the system. With production from ‘Prgrshn’, the mastermind behind WSTRN’s hit single ‘In2’, the culmination of elements within this single make this a striking single and is sure to be an unmissable moment on the album.

Partnered with a prison-set visual, the duo deliver a stellar acting performance as they perform in various settings on the prison grounds. Embellished with hard-hitting scenes of them interacting with guards, inmates and visitors, the result is a nod to the stark and tough times both artists have overcome.