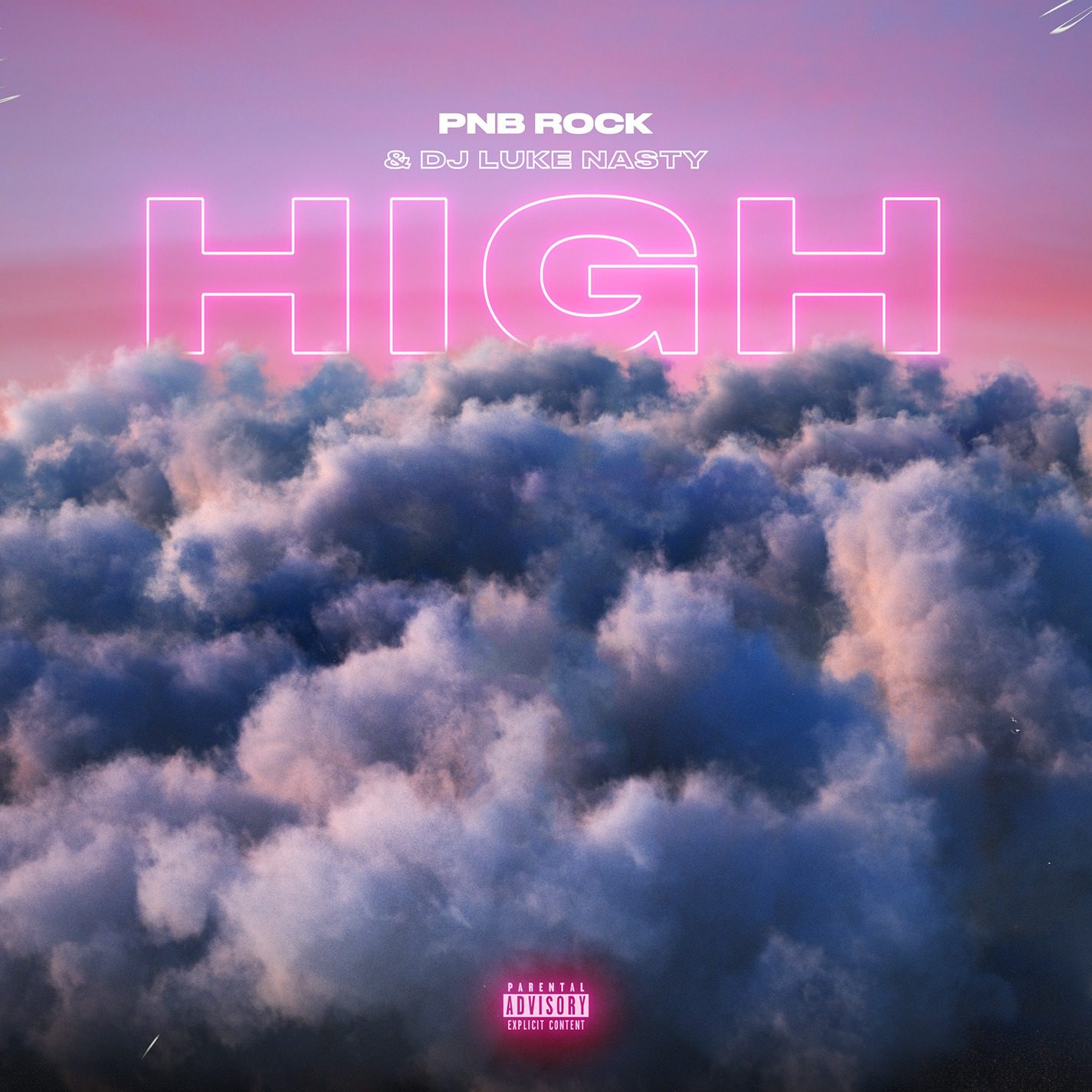 Following his latest single “Forever Never” ft Swae Lee and Pink Sweat$, platinum rapper PnB Rock releases ‘HIGH‘ with DJ Luke Nasty via Atlantic Records. A clip of the song’s audio has taken off on TikTok as one of the latest trends, with over 5 million video creates and 4 billion views

Before “Forever Never,” which has racked up over 15M streams and 2.5M video views to date, PnB released his second track of 2021, “Need Somebody,” in May. Listen to “Need Somebody” HERE and watch the personal official video, which offers a rare glimpse into the complicated relationship between Rock and his girlfriend, Stephanie Sibounheung, HERE.