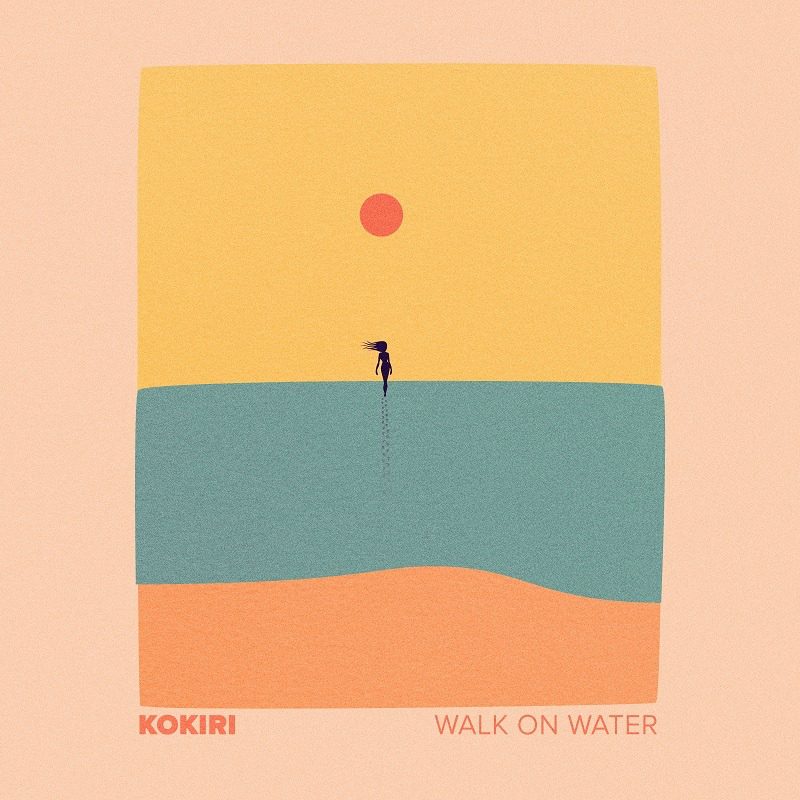 London’s hitmaking imprint, Perfect Havoc welcomes back Liverpudlian DJ and producer Kokiri with his brand new single ‘Walk On Water’. Signed officially to Perfect Havoc for a multi-single deal, Kokiri first made his appearance on the label back in 2016 with ‘Chasing’ which saw multiple spins from BBC Radio 1 and KISS FM and achieved over 1.8 million streams globally. This led Kokiri to signing to Armin van Buuren’s label Armada Music, which entailed multiple releases such as ‘Joy, ‘Friends’ and most recently, ‘Disco Tool’. Now comes a brand-new chapter with a string of new music planned from the talented producer under the Perfect Havoc umbrella.

Walk On Water is a deep and driving euphoric house track, expertly crafted by Kokiri and a team of writers. Writing credits also go to George Kwali who is best known for his hit ‘Crank It’ and Perfect Havoc regular, Yasmin Jane who featured on ‘Sirens’ with Simon Field. Also staring is co-writer Aiden Martinwho adds vocals to Kokiri’s signature synthesiser sound. An acclaimed artist with a list of impressive credits, Martin has written for many major record labels, duetted with Tom Jones and teaches creative song writing at London’s City Academy.

AKA Kevin Williams, Kokiri got into music production as an adolescent, inspired by the UK hardcore tunes played by his older brother. He had his breakthrough in 2015 with hit single ‘Turn Back Time (Retrospect)’ signed to Ministry of Sound in the UK and on Big Beat/Atlantic in the US. It took the radio airwaves by storm with heavy plays from Annie Mac and Pete Tong on BBC Radio 1. Williams has since released more A-sides for an assortment of labels including Love & Other, Perfect Havoc and Armada Deep, including the Adam F collaboration ‘Harmony’ released on Danny Howard’s Nothing Else Matters imprint as well as the solo production ‘Other Side of Love’. His productions have quite rightly courted a whole host of tastemaker champions including David Guetta, Afrojack, Oliver Heldens and Sam Feldt.

The last couple of years have seen him rack play after play on BBC Radio 1 with MistaJam making releases ‘Adolescence’ and ‘Joy’ both his Future Anthems. Further huge wireless support has come from Scott Mills on Radio 1 Party Anthems and the love also grows ever stronger across the KISS Network with tastemakers from Joel Corry, SKT to Ben Malone all putting their weight of support behind one of Liverpool’s finest.

‘Walk On Water’ marks yet another huge release for Perfect Havoc. Its breaking talent roster includes Joel Corry, Tobtok, Karen Harding, PS1, The Aston Shuffle, Mahalo, Eat More Cake and Parx to name a few. The label has hit half a billion global streams, holds platinum sale awards and has three UK Top 10 singles including a No.1 with Joel Corry & MNEK ‘Head & Heart’. The label A&R’s have an acute ear for both underground and mainstream hits, licensing to labels including Atlantic Records, Big Beat, Columbia Records, RCA, Ministry of Sound, Polydor, Toolroom, Thrive and Astralwerks.