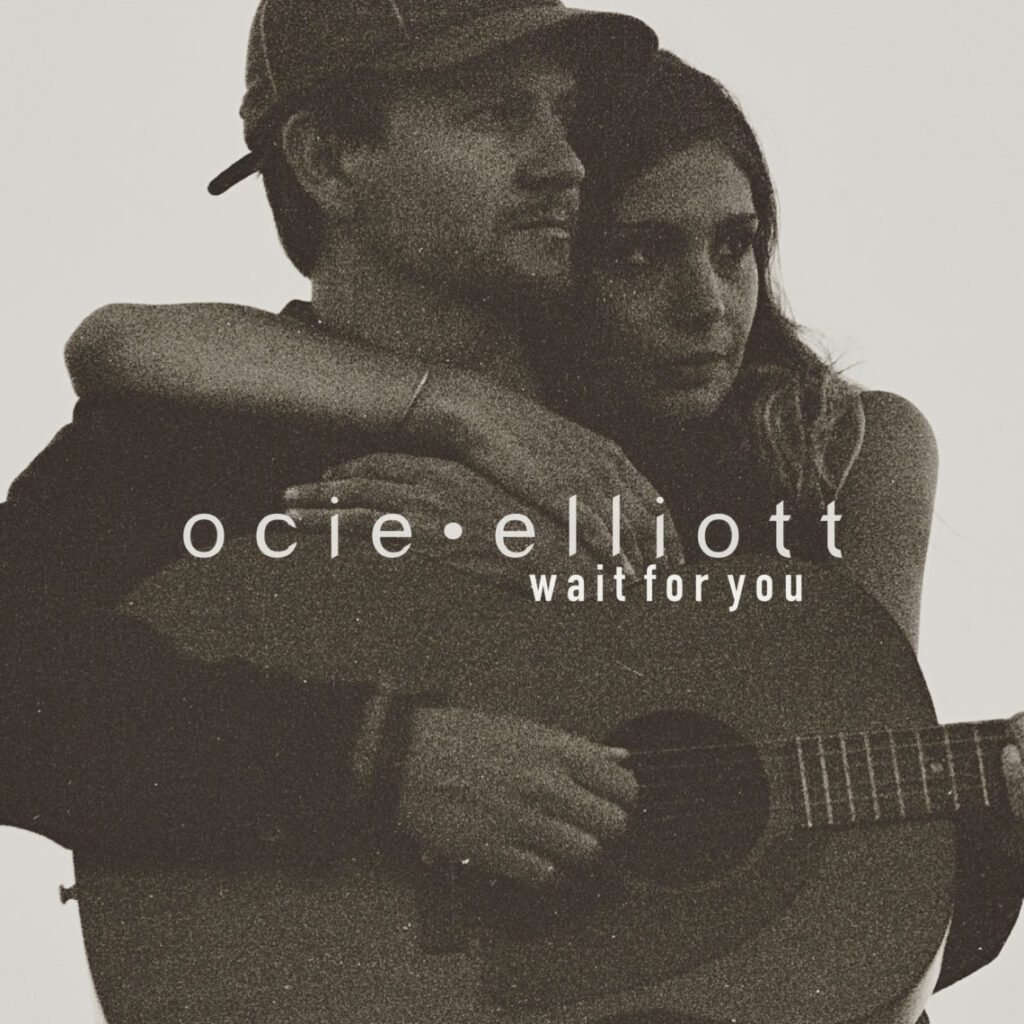 Indie-folk duo Ocie Elliott share a new song, ‘Wait For You’ from their upcoming EP ‘A Place’, set for release August 27th. ‘Wait For You’ illuminates the pair’s heightened empathy and keen storytelling.

“This is a song about the emotional bearing of waiting for and missing a loved one who has gone away for a journey,” the band says. “It centers on that sweet yet aching, uncertain but at the same time knowing feeling that both people will be there when the waiting is over.”

Ocie Elliott – Jon Middleton and Sierra Lundy – met playing music at a festival on the small, wind-swept Salt Spring Island, where their love of music and the chemistry of their voices fostered an instant connection. Their musical partnership came to life in 2017 on EP. In between sharing stages with everyone from Mason Jennings and Sons Of The East to Kim Churchill and Joseph, they launched a series of covers on YouTube shot in the backseat of their Honda CRV, performing intimate renditions of Elliott Smith, Gillian Welch, John Prine, and Simon & Garfunkel, to name a few. On the heels of 2019’s We Fall In, the single “Run To You” appeared in a slew of television shows, including Grey’s Anatomy, Batwoman, Legacies, and more.

2020 proved to be their most prolific year yet kickstarted by the In That Room EP, followed by the critically acclaimed Tracks EP. At the top of the summer and in the midst of the Global Pandemic, Sierra and Jon retreated to an oceanside bungalow in Ladysmith on Vancouver Island for three days. The peace around them melted into their songwriting and the end result was the Slow Tide EP.