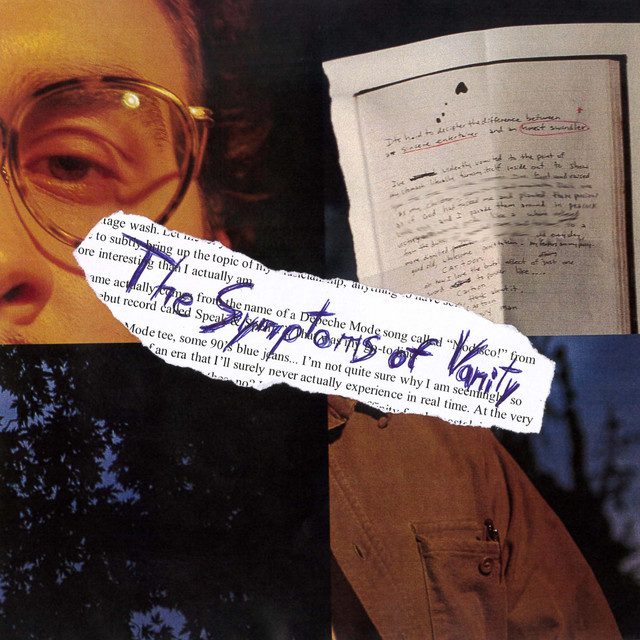 nodisco. returns to the blog after more than two years with an addictive new jam. ‘The Symptoms of Vanity’ is the first single from his EP, ‘A Long Talk at Taylors’, which is based on a conversation at a house party in 2021.

nodisco. has a musical style that will make you a fan the minute you hear him sing. He has this way telling a story that captivates you from beginning to end.

Speaking about the track, nodisco. said:

“The Symptoms of Vanity” is based on a page the girl handed me that night from the published version of Kurt Cobain’s diaries called “Journals”, where on one page he writes, “It’s hard to decipher the difference between a sincere entertainer and an honest swindler”, which then inspired me to think about saying the truth as a songwriter and what that even means, as I play with the common lyrical pop tropes of today.

Stream ‘The Symptoms of Vanity’ below.