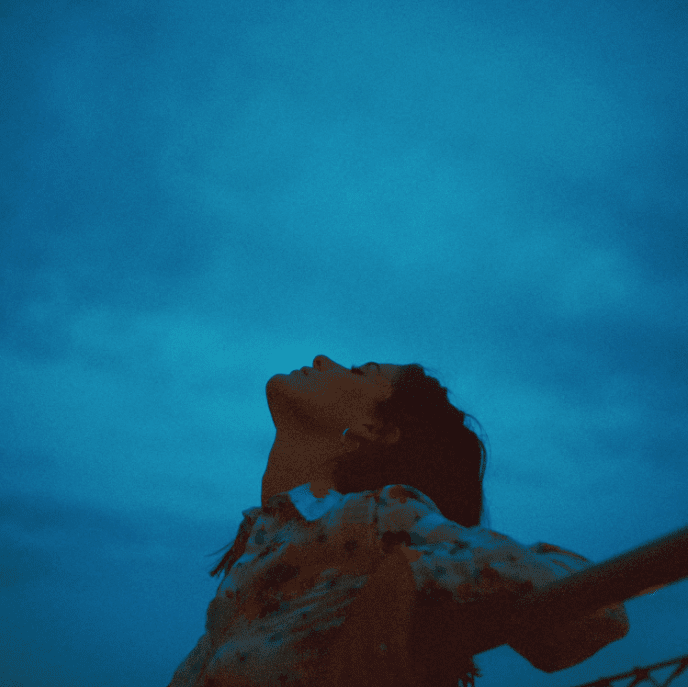 Following the announcement of her upcoming sophomore album Apart Swedish songstress releases her fifth track “Head And Heart On Fire” accompanied by a stunning music video for the song.

Nostalgia, longing, and heartbreak is a major overarching theme throughout LÉON’s upcoming album Apart and “Head And Heart On Fire” is no different. The singer/songwriter perfectly summarizes the instantaneous feeling one has the moment they meet someone and are immediately taken aback by their presence; aware of how strongly they set everything inside of you ablaze. Looking back on that exact moment for LÉON, she sings “You set my head and heart on fire, wish I could go back to that night, you’ll be forever on my mind.”

‘Head And Heart On Fire’ is the latest release from her highly anticipated sophomore album Apart, joining songs like “And It Breaks My Heart,” “Who You Lovin,” “In A Stranger’s Arms,” and “Chasing A Feeling,” all of which highlight LÉON’s signature emotive & confessional storytelling that her fans adore.

Shot in LÉON’s home of Sweden, the accompanying visual to “Head And Heart On Fire” gives viewers an insight into the quiet, intimate moments of a new relationship. Moving through gorgeous imagery of nature against hazy film footage, the video shows LÉON with her lover as they explore both themselves together and the world around them. The video acts as a representation of the beginning stages of falling in love where everything feels exhilarating and delicate, while also keeping in line with LÉON’s incredible ability to evoke a deep feeling of nostalgia throughout all of her songwriting.

The critically acclaimed Swedish artist, who released her debut self-titled album in 2019, has earned a cult-following since releasing her debut single in 2015. LÉON  has consistently delivered with every release, demonstrating her knack for crafting emotive, tender, and unforgettable pop songs. She has amassed over 450 million  total global streams and is a regular critic’s favorite in the press, racking up praise from the likes of  Vogue, Glamour, In-Style, The Fader,  and more. In addition to making her late-night television debut on  The Late Late Show with James Corden , she has  sold out many headline shows worldwide and performed at U.S. festival staples including Coachella, Bonnaroo, and Lollapalooza.