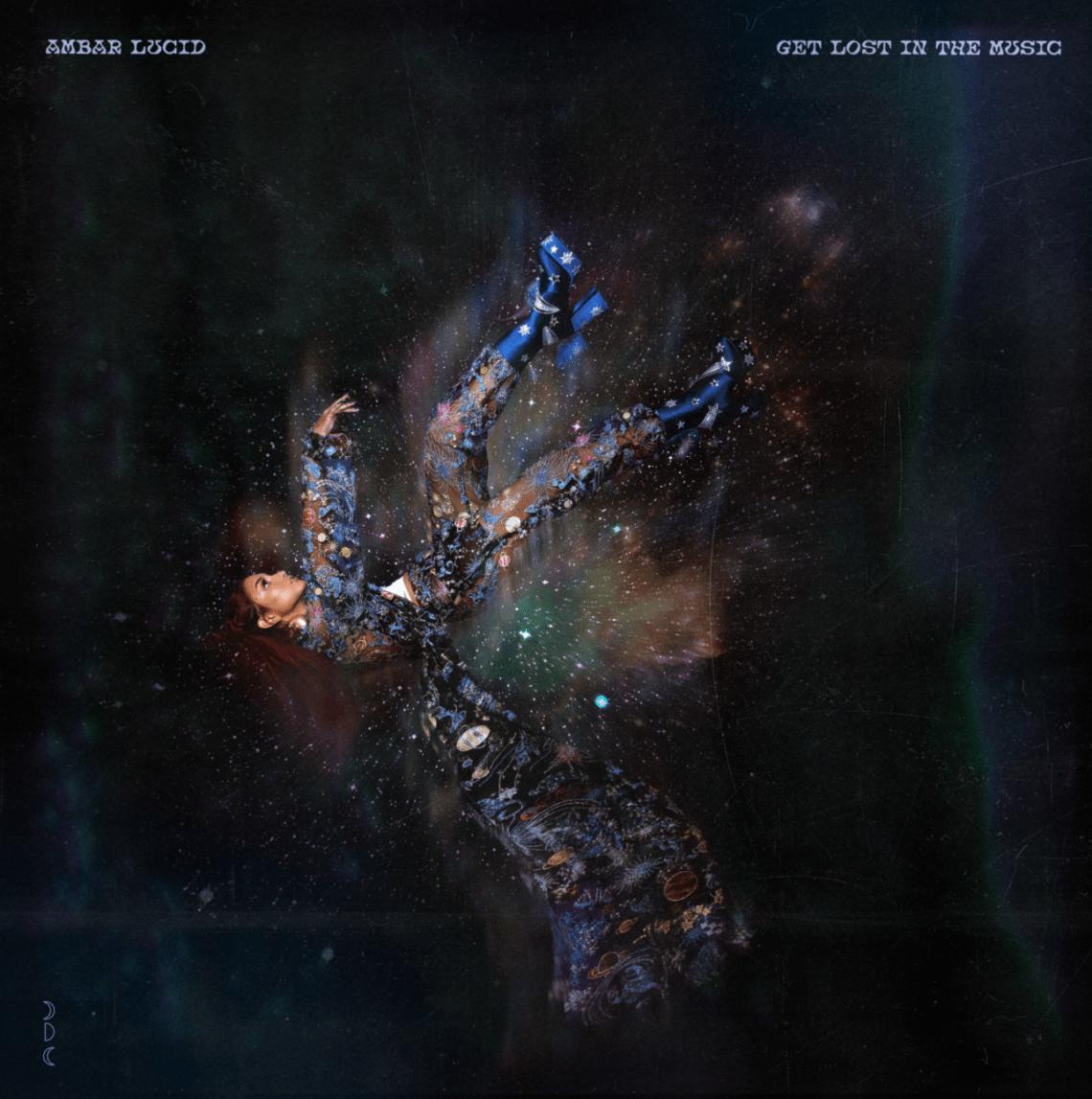 The video for the already entrancing track takes viewers on a journey to a mystic forest where magic and music intertwine. Exploring the constraints of the mind and the concept of breaking through the bounds of societal and individual expectations, the video highlights the act of both thinking and getting out of the ‘box’ we are often placed.

“Un Animal (Divina Existencia)” video arrives in the wake of Ambar’s EP Get Lost In The Music.  Showcasing her eclectic sound and dynamic lyricism, Ambar continues to defy norms and solidify herself at the forefront of the new wave of Indie Latinx artists in America, with no plans to slow down.  Drawing inspiration from Ambar’s own passion for astrology and tarot card reading, Get Lost In The Music EP incorporates Hispanic staples and effortlessly slips between Spanish and English when it suits her mood or composition.  With her music and visuals, Ambar effectively draws an image of her culture and upbringing.

In addition, Ambar joins YouTube Music’s 2021 Class of Foundry as one of 27 global artists. Foundry is a global artist development program focused on serving independent music and artists who have a vision for their own success.  This years Foundry Class received the most applications to date, and represents 4 countries and a broad spectrum of musical heritage.  Look out for billboards in New York, Los Angeles and London!  Since its beginnings in 2015 as a workshop series, Foundry has supported more than 150 developing artists across 15 countries, including breakout alumni like Arlo Parks, Dave, Dua Lipa, Lime Cordiale, Gunna, HARDY, Natanael Cano, Novelbright, Omar Apollo, Rosalía, and Tems.

Ambar also recently celebrated her TV debut with a feature in the new season of Netflix’s global phenomenon show Elite.  Performing two original songs, “Fantasmas” and “Shades of Blue,” season 4 debuted at number 1 the week of June 14th – June 20th, making it the most streamed show on Netflix that week.  In the storyline, Ambar’s highly anticipated show was the hot ticket that the students spent most of the episode trying to score tickets to, and the songstress did not disappoint!  Since the international release of the new season of Elite, Ambar has gained +30K new followers on socials and an incredible amount of engagement. Her songs “Fantasmas” and “Shades of Blue” have been charting in multiple countries across the world. In addition, her appearance made it on Buzzfeed’s 27 Reactions To “Elite” Season 4 That Are, Well, Elite saying, “A very deserved Ambar Lucid appreciation tweet for her angelic cameo.”

On a mission to touch as many souls as possible, Ambar is manifesting radical self love and empowerment with her music. In her own words, “I’m healing our generational trauma.” With 500K monthly listeners on Spotify, Ambar is continuing to do just that. With Ambar, the future is as free-flowing and unpredictable as herself.