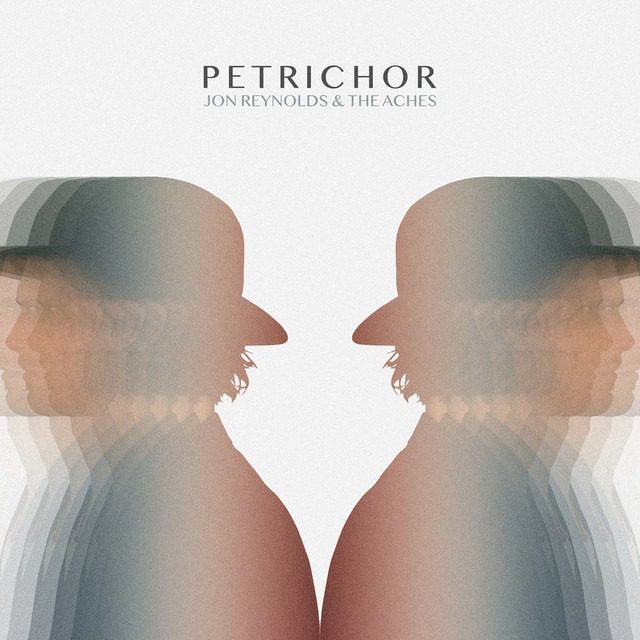 Jon Reynolds & The Aches are back on the blog and they return with another impeccably written that touches the heart.

‘Heartbreak’ is the lead single for Jon Reynolds & The Aches EP, Petrichor.

The tune was written by Jon Reynolds with Harry Mundy (Bear’s Den) in just a few short hours. Jon stated, “It was one of the easiest writing sessions I have had in a long time. I had a friend who was going through a breakup where he and his partner would split up and then get back together over and over again. It was difficult to watch because both of them knew it was time to move on- a situation almost everyone has experienced. That’s where the song started.”