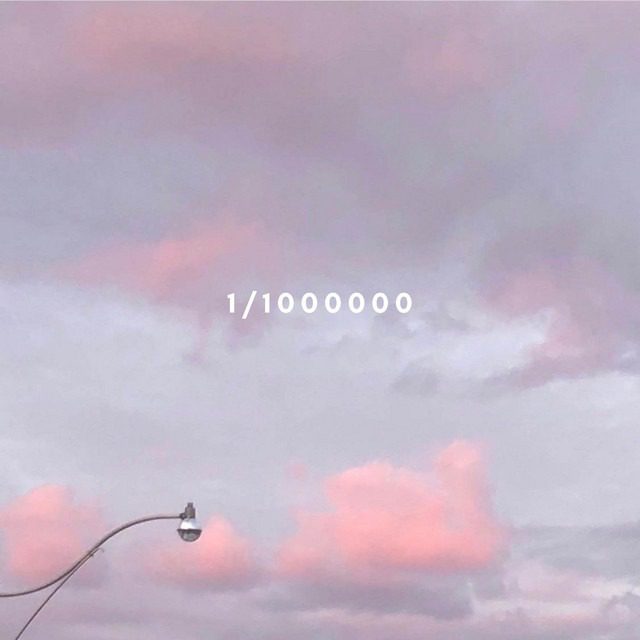 Jesse Gold is an artist that I’ve placed on my Ones to Watch list and when you hear his newest track you will understand why.

His brand of R&B is refreshing as he gives us music that is captivating from beginning to end.

On ‘One In A Million’, Jesse along with Stefani Kimber sing about holding on to pride and not wanting to get too close to another person.

On the track Jesse shares:

“I’ve always liked the idea of writing a love song about two people who refuse to say they’re in love. There are a few lines that act as cheeky excuses for not getting close – ‘I didn’t want to tell you ‘cause I knew that shit would go to your head.’ But writing the song from just that one perspective felt cold. What if both people had their reservations, but had something to bring them together despite them? The first thing that came to mind was alcohol. A little bit of liquid confidence – ‘I take another sip and say ‘You’re one in a million.’”

This is a song that deserves to be heard everywhere