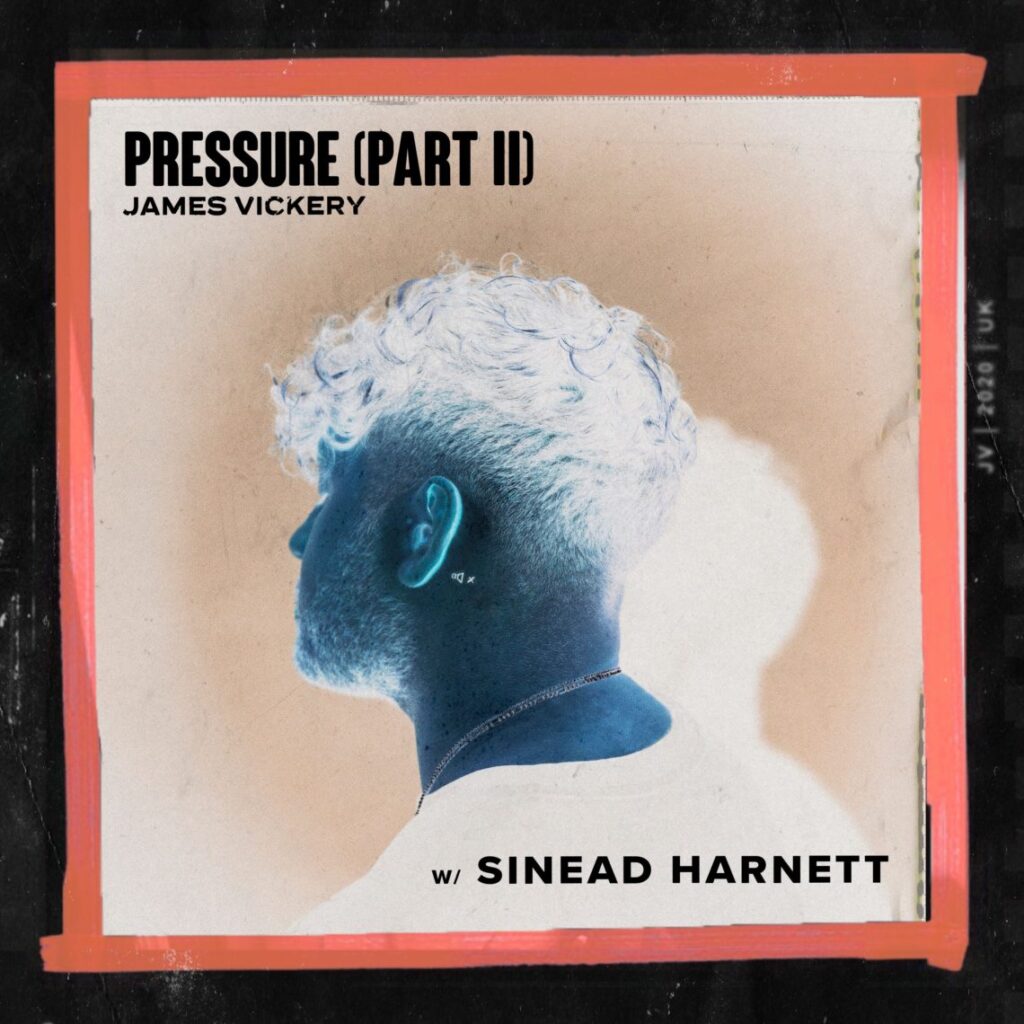 I hear James Vickery’s voice and I just…

On his latest track, ‘Pressure’ (Part II), James collaborates with Sinead Harnett and these two have made pure magic. Their vocals, the harmonies, the sensual R&B vibe has totally made my day!

This is the follow up to the hugely successful ‘Pressure’ (with SG Lewis), in which Vickery continues the story with the aid of the R&B songstress. This will be the first of three vocal “reworks” from his new project “Overture – The Reworks” which gives his fans a new take on his picks from the critically acclaimed Overture EP released in March.

Speaking about The Reworks project, James gives us this insight: “I wanted to do something different instead of just putting out typical remixes for Overture. I’m a singer through and through, so I wanted to showcase some extraordinary singers that I know and love. With each song I’ve tried to do something completely different and original, be it continuing the story from the original song, or singing in another language…”