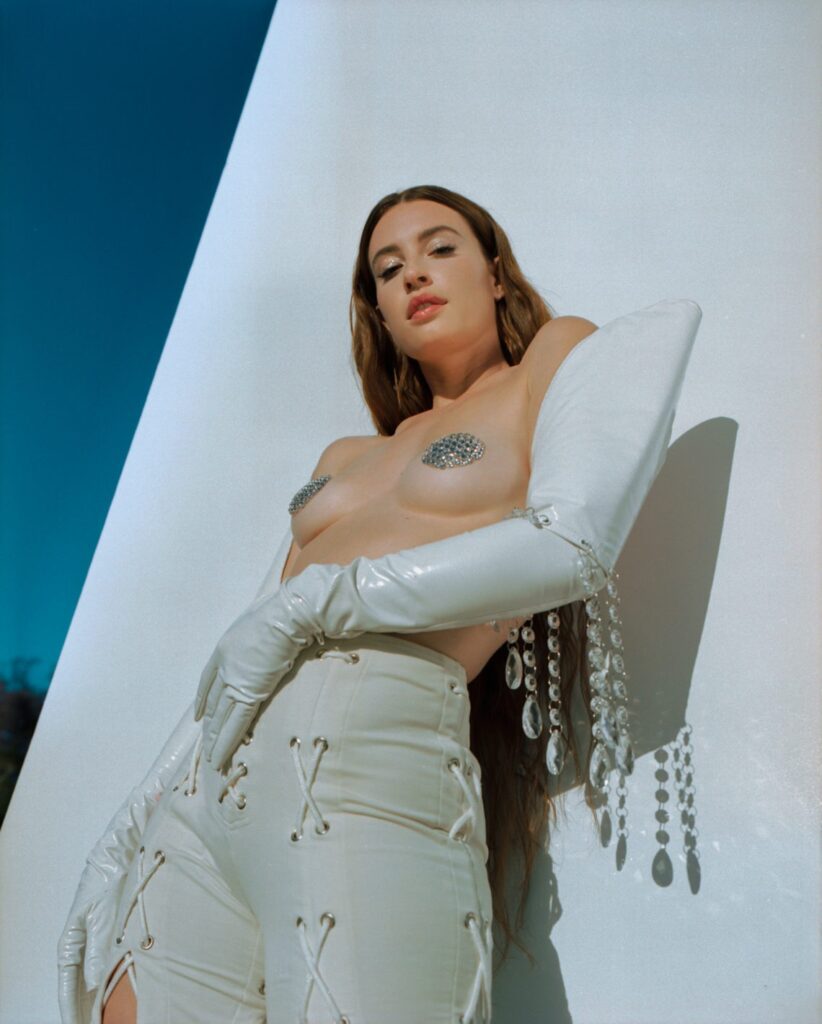 Today, FLETCHER debuts the official video for her new single “Healing,” a powerful anthem to reflect the times — one of self-awareness and discovery

“The process of making this song was really freeing,” says FLETCHER. “We’re all healing from something,” she says. “The world is healing right now. I can feel the collective energy of people waking up to their power and connecting to themselves in a way that humanity never has before. Healing isn’t a linear process, and it’ll take you on the most insane rollercoaster ride of your life. But it’s worth the view at the top.”

Currently at work on her debut album, “Healing” is FLETCHER’s first single since her 2020 hit “Bitter,“ a track that’s amassed over 150 million streams to date. Hailed by Idolator as “a breakup anthem for the ages,” “Bitter” is a standout cut from THE S(EX) TAPES — a collection of magnetic and moody pop songs about finding your forever person before you find yourself and, as a result, needing to uncover the parts of you that remain unknown. Soon after arriving last September, the EP earned praise from outlets like Nylon, Teen Vogue, PAPER, SPIN (who noted “there aren’t any rules when it comes to FLETCHER’s music”) and more.