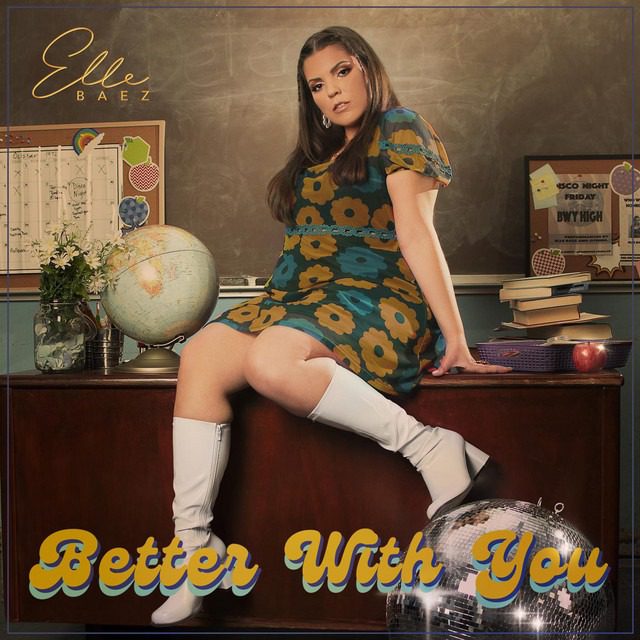 Elle Baez gives us a funky disco-influenced pop-dance vibe with her new single, ‘Better With You’. In the official video, Elle is having a damn good time, and her energy is infectious, and you’ll find yourself grooving to this track and singing along in no time.

Check it out below.

Speaking about the track, Elle notes:

“This song was written from a femme point of control and power because I knew I was better for the guy than his ex-girlfriend who didn’t treat him right. It was my way of letting him know that I’m the one who has everything he’s been looking for. In the production, the heavy electric bass really gave it the grit I was seeking to add to the sultry, fierce dance vibe”