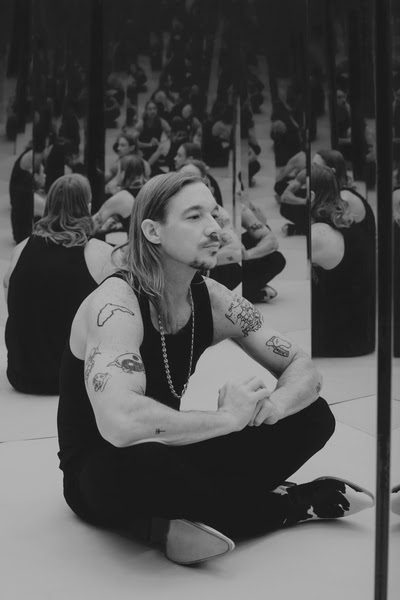 Diplo’s first ever ambient album MMXX is out today—stream it here. Meant to increase global awareness about mental health, the album features collaborations with Rhye, Mikky Ekko, Good Times Ahead and Lunice.“I’ve been experimenting with making ambient music for years now,” says Diplo. “In some ways, it’s a return to my roots—my first album Florida was all super chill instrumentals. For the last few years I’ve been collaborating with a bunch of friends playing ambient sets around L.A., and when the pandemic hit we decided to lay some of it down. It’s been a huge stress reliever and meditative experience for me, hope it can be the same for you. Checking in with ourselves and taking care of our mental health is so important, now more than ever.”

Diplo has partnered with the Smithsonian’s National Air and Space Museum to present Under Ancient Skies, a series of four intimate, outdoor events during which Diplo will play ambient sets for small, socially distant audiences with stargazing led by the museum. In addition, Diplo and the Smithsonian will release a companion album of spoken word astronomy stories to follow the events.Longtime collaborators Secular Sabbath will design the environments and host a closing sound bath at each event. See full details below.In line with the release, Diplo has made donations to two charities: The Black Emotional and Mental Health Collective (B.E.A.M.), a group of activists committed to the emotional and mental health and healing of Black communities; and The Loveland Foundation, which provides access to mental health resources and financial assistance to Black women and girls.

He will also donate subsequent proceeds from the album’s sales to these organizations to continue his efforts to help provide better access to mental health care for communities that need it most.In an effort to underscore the importance of self-care and reflection in the midst of a whirlwind year, Diplo partnered with meditation app Calm to exclusively debut five tracks from MMXX last week. MMXX is also the first album from Diplo available in Dolby Atmos, an immersive audio technology that highlights the hidden details and subtleties of music recordings.