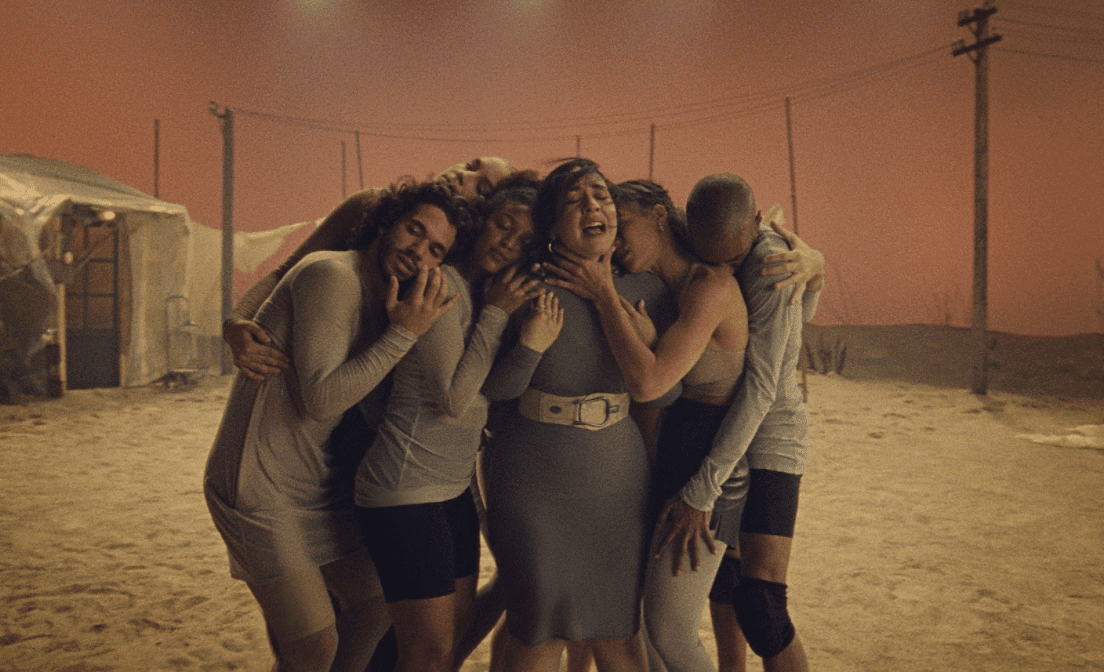 Carla remains one the most pivotal artists of the past decade with her art surpassing the boundaries of the Latin space resulting in a global, devout following and large cultural impact. In addition to features on recent projects by Ricky Martin and J Balvin, she has amassed millions of streams, sold out shows around the world, and has become a certified critical press darling on her own. Carla has accomplished monumental feats that many Latinx artists were not able to achieve in the United States before the recent Latin music explosion (pre-“Despacito”), ultimately breaking down boundaries for many artists today.

Partly revealing why Carla left the spotlight, “Ansiedad” explores her own relationship with mental health as part of her mission to normalize mental illness within communities of color, which remains largely taboo in many. Directed by Colin Solal Cardo (Charli XCX, Christine and the Queens, Robyn, Alicia Keys, Rex Orange County), the visual beautifully shares a glimpse into Carla’s mind and highly vulnerable moments through striking choreography by Kiani Del Valle. “Ansiedad” signals a new chapter for Carla both sonically and personally, showcasing her evolution and newly found strength and re-awakening.