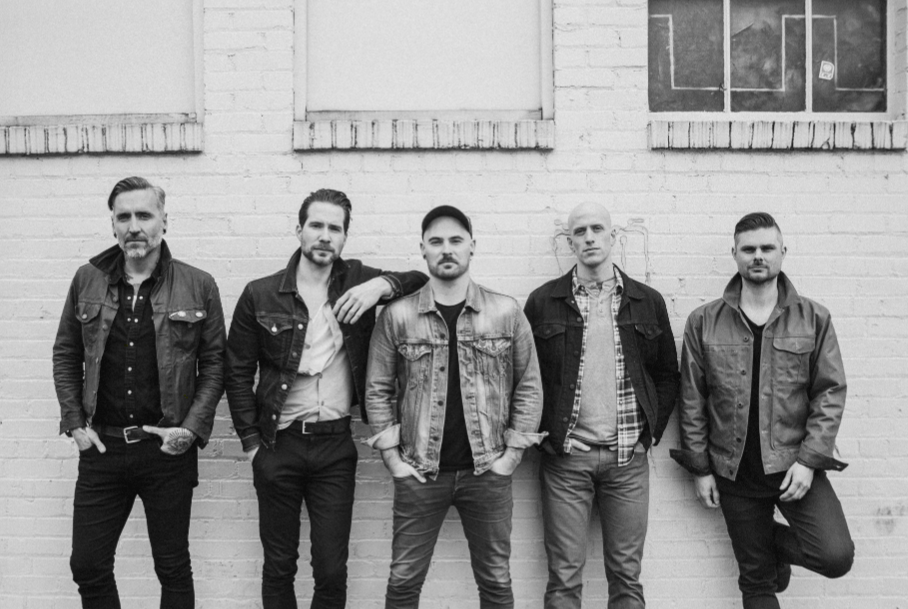 “The song is set against the backdrop of a small town,” explains Jason Vena. “The lyrics are about a broken relationship in which only one of the individuals really understands the true power you can hold over another.”

Last week the band released the official music video for their song “Cold Air” via SPIN. “Cold Air” is the band’s first new song in over three years and the first taste of what is to come later this year.

The ‘Wild‘ EP is available for pre-order and pre-save at this link:https://Acceptance.ffm.to/wild.

It will be released on July 24 through Tooth & Nail Records. Acceptance recently celebrated the 15-year anniversary of the release of their landmark album, Phantoms, which catapulted their career. They’ve asked fans to share their favorite tracks and memories from the album with them through the band’s official twitter.

The band is currently comprised of Jason Vena, Kaylan Cloyd, Ryan Zwiefelhofer, Christian McAlhaney and Garrett Lunceford. Acceptance has been making music together for over 22 years.