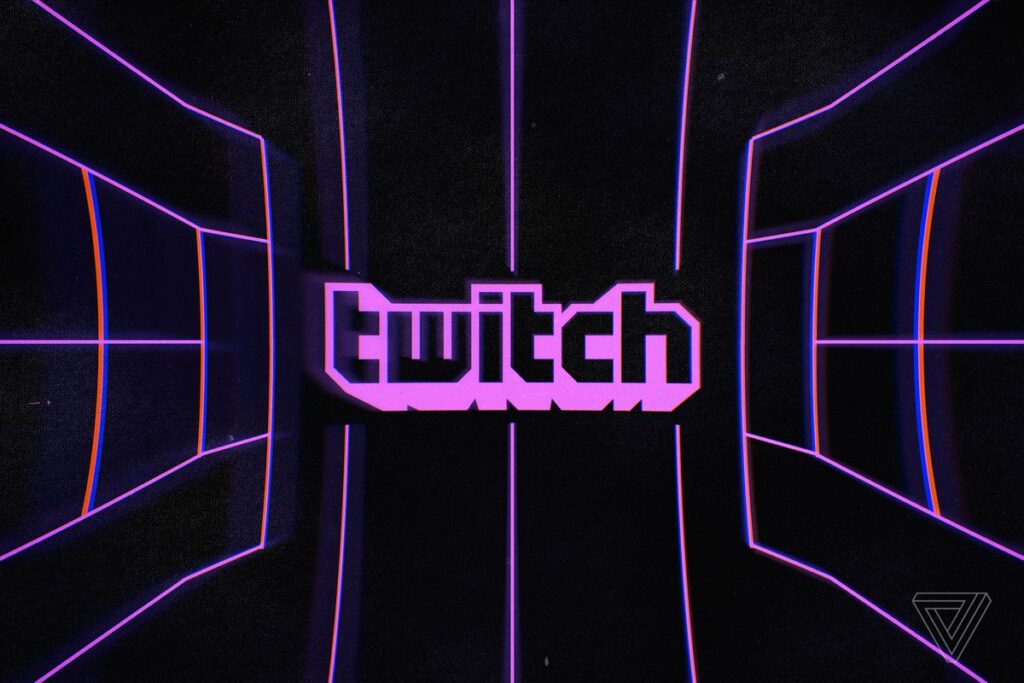 Sad news, Twitch streamers. If you’ve been hit with a new wave of copyright claims and DMCA takedowns, you are not alone. Unfortunately it seems that no one can escape it. YouTube tried but now it is claiming Twitch as well.

Since COVID-19 locked the whole world down in March, entertainment came to a halt. Many DJs started live-streaming on Twitch to alleviate the stress and ennui, while the community followed.

If you want to take a look at Twitch’s Music Guidelines, you can read them here. More importantly, read the DMCA Guidelines here. Secondly, the music you can’t use includes: DJ sets, playing and/or mixing pre-recorded music tracks that incorporate music other than music owned by you, or music which is licensed for you to share on Twitch.

Frankly it’s not Twitch, but the music companies that decided to flag content from older videos. Perhaps it’s to protect their own business and copyright infringement of users. This abrupt wave of warnings showcases just how careful streamers need to be while going live. As cliche as it sounds, the past can definitely haunt you.

Songs like Ariana Grande’s ‘7 Rings’ and 50 Cent’s ‘In Da Club’ are getting flagged. As a result, algorithms may already be at work. But it will take the team some time to sift through millions of copyrighted video. People have tweeted about this, and are watching out for each other.

Streams or clips with copyrighted music could result in your channel’s suspension or termination. If you rely heavily on Twitch streaming for income, it might be a good idea to start rethinking your presentations.

Twitch has provided a platform of communication, community, and entertainment for gamers. More recently, it served the dance music community well in providing us with music we needed from our lost festival season.

Watch out TikTok, you could be next.