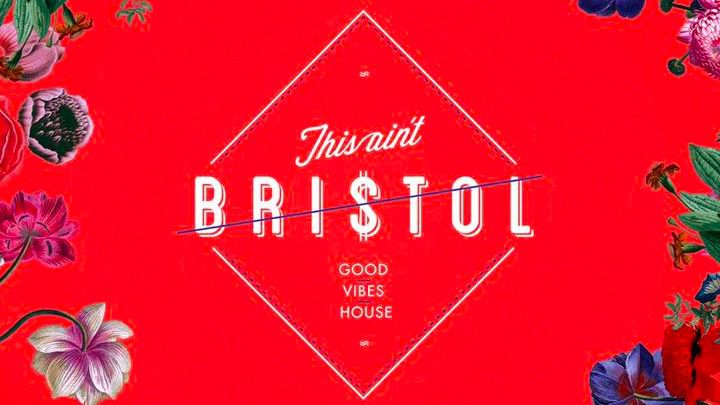 This Ain’t Bristol will officially close its doors since its launch in 2013. Due to the recent sexual assault accusations made against the company head Billy Kenny, the German record label felt this was the best decision for the company.

Since the end of 2019, the label did not remain active. Although reasons are unclear, music releases and events were halted. However, there were plans for Billy Kenny to lead a relaunch in 2021. Certainly, with the recent accusations made against the artist, the company decided against it. In addition, Kenny’s music releases have been removed.

As a result of its closure, company operations will be stopped. All music released by the label will be removed at a later date. Due to complications and legal issues, This Ain’t Bristol is unable to find a way to keep their releases on streaming platforms. Those involved will try their best to find another way to keep the music up, but there are no guarantees. Therefore, fans have until the end of 2020 to listen and cherish these music releases.

Thanks for countless memories 🖤

View the official statement below.