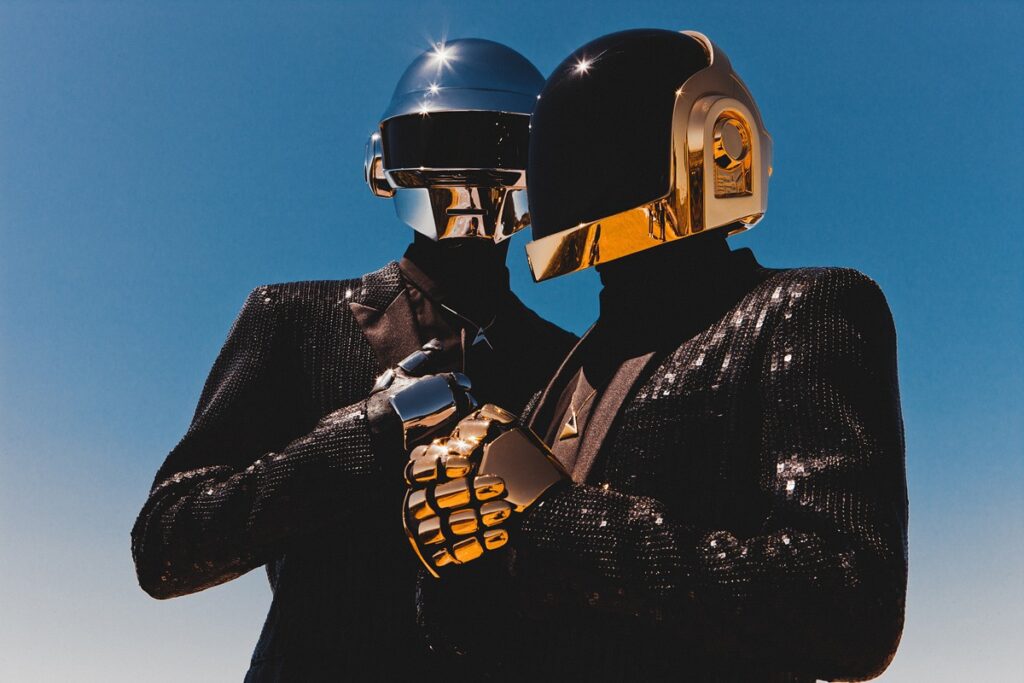 Daft Punk‘s iconic Alive show is now online and ready for fans to relive the nostalgic performance. This never-before-seen footage was recorded from Daft Punk’s performance at Vegoose Festival, Las Vegas sometime in October 2007. It has been since captured and edited by three fans. The footage is enhanced here, making the one-hour experience much more enjoyable.

Those who’ve practically memorized ‘Alive 2007‘ will recognize the beloved show’s mix. For those who are not familiar, you can now witness it for the first time in all of its glory. The film’s soundtrack is HD audio-mixed, making it easier for fans to reminisce and witness the wonderful days of Daft Punk.

As fans continue to anticipate for Daft Punk’s hopeful return, this video can make the wait much more bearable. Viewers are reminded of the glorious days of Daft Punk’s peak. Ad as rumors continue to speculate about the duo – such as their rumored return on the Tron 3 soundtrack – fans continue to hope that the news of a comeback will someday be true.

View the full video below.