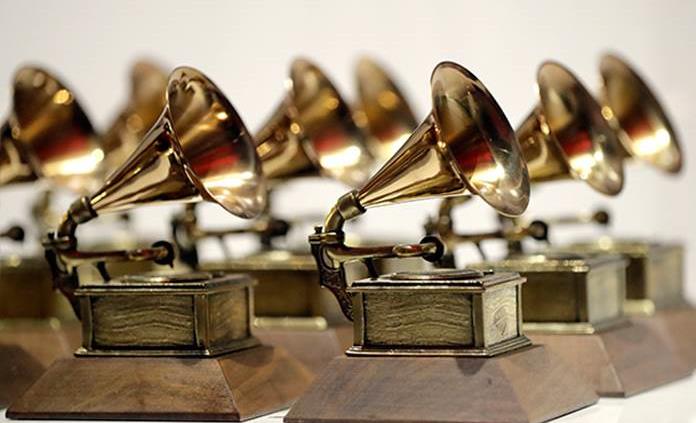 The Recording Academy announced nine new changes last week to its rules for nominations and awards for the Grammys. These changes were ratified at the semiannual Trustees Meeting back in May, and will be applied in the selection process for the 63rd Grammy Awards.

Let’s take a look at each of the nine updates.

1. The “Best Urban Contemporary Album” Has Been Changed To The “Best Progressive R&B Album”

Although the origin of the term “urban” did not initially carry a negative connotation – it was coined by a Black radio DJ from New York in the 1970s – there are many in the industry today that consider it to be outdated and racist. This has been given more attention as of late while hip-hop and R&B have become two of the most popular genres in the world.

“There were some uncomfortable feelings around [the term urban]. I think it’s been a gradual shift within in the R&B community. It’s been discussed [within the Academy]. It’s been a little contentious at times.”

In order to quality for the best new artist category, an artist cannot release any more than 30 tracks prior to the beginning of that eligibility year. As explained by Harvey Mason Jr, the Chair & Interim President/CEO of the Recording Academy for Billboard:

“In [some] genres, specifically hip-hop and rap, their mode of development is record and release. We felt it was unfairly punishing artists who are prolifically releasing material early in their careers. We do not want to exclude any artist based on a rule that was specifically affecting one genre more than the other.”

This isn’t the first time this category specifically has been updated – five years ago, the Academy moved it from a reward for a collaboration to an award for a recording, regardless of how many artists partook.

The new category is described as:

“This category is intended to recognize solo and collaborative performances containing elements of rap and melody over modern production. This performance requires a strong and clear presence of melody combined with rap cadence, and is inclusive of dialects, lyrics or performance elements from non-rap genres including R&B, rock, country, electronic or more. The production may include traditional elements of rap or elements characteristic of the aforementioned non-rap genres.”

Latin “urban” recordings are becoming a part of a category called the “Best Latin Pop or Urban Album”, joining the likes of Latin pop albums. They will be leaving their previous grouping, once known as the “best Latin rock, urban or alternative album.”

According to Mason, ““came directly from the community. The urban community, the reggaeton community tend to feel they’re closer in sound to the pop music. This is coming from them. They asked for this change.”

5. The Academy tightens up conflict of interest, committee rules

Prior to this new ruling, committee members were required to “disclose conflicts and leave the room and not vote in respective categories.” However, this has been taken a step further to prevent further issues – they may not participate on the committees at all. Mason explains that “the rule change makes it even more clear who should and should not be in the room…. We never want a conflict [of interest]; we never want people to perceive there’s a conflict.”

This change to the Nomination Review Committee comes months after it was shaken by the scandal caused by the firing of its President Deborah Dugan after making accusations of sexual harassment and voting irregularities. More change include establishing limits to the duration of positions for the membership committee.

The academy said that musicians invited to participate on a nomination review committee – instead of safeguarding the integrity of a specific genre and doing additional reviews and reviews – will have to accept the terms of a disclosure form on conflicts of interest. If a conflict of interest is discovered, that person will be “notified and recused from the meeting.”

6. Updated rules have been created to allow for more turnover on nomination review committees

Committee members will now be required to take a year off after three years of service – whereas beforehand, it was five years.

“We want to make sure we have new experts in the room. It keeps it fresh makes sure the leadership is changing over more often,” Mason said. “That’s just good governance; good practice, to make sure that new people are in the room.”

7. The official Grammy Awards Rulebook is newly available on Grammy.com

For the first time ever, the Grammy rulebook is available to the public on the Grammy.com website and includes this year’s changes. The rulebook was previously only available to 1) voting members of the Recording Academy and 2) applicants who needed it to fill out entry forms.

8. The amount of “principal vocalists” who can win Best Musical Theatre Album has been limited to 4

In the past, principal vocalists who have won this award have exceeded four three time. The Academy has now placed a hard limit on this, and also specified that “Winners certifications to all vocalists on the recording of an ‘ensemble-driven’ piece.”

9. The committee may now consider failed proposals in later years

An exception has been added to the rules to update something of an outdated and unwelcomed rule, claiming that “Proposals viewed in a different light due to changes in industry or technology may be considered in consecutive years.”

“The speed at which the industry is changing and evolving makes it necessary for us to be able to look at things every year if we need to. It’s all part of our transformation of the academy to one that is more flexible, more fluid and hopefully one that is really representative and relevant to what’s going on in music today. In order to do that, you have to be able to look at things as many times as we need to and be as open as we need to.”