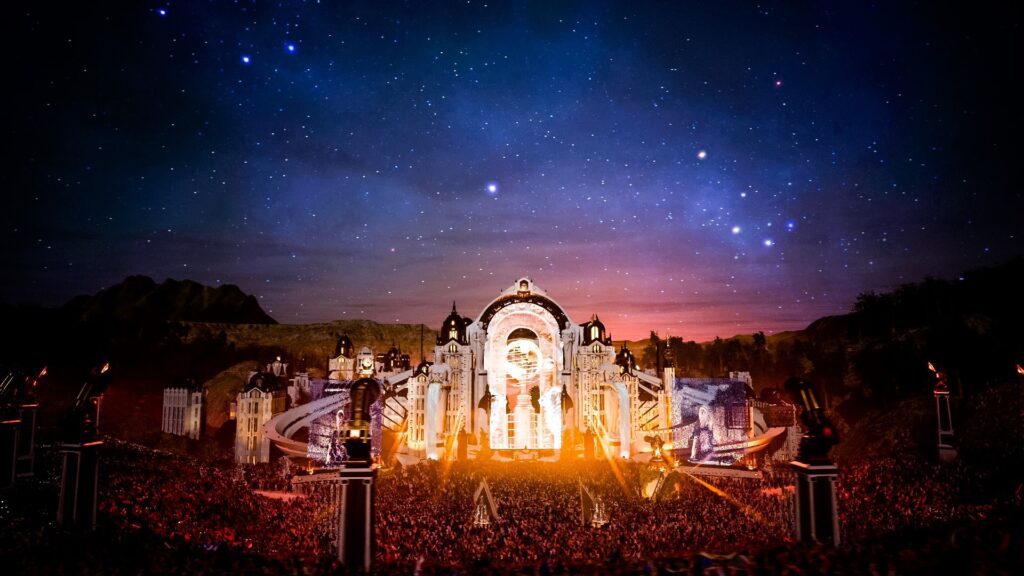 Tomorrowland Around the World took place over the weekend as its first edition as a digital festival. The two-day digital music experience was spectacular and took place on the island of Pāpiliōnem. With the COVID-19 restrictions for events, let’s recap the success of the beloved festival.

Here Are The Numbers

We want to give a special shoutout to the Tomorrowland team for putting this unique musical experience together for the world. Katy Perry, David Guetta, Martin Garrix, Steve Aoki, Dimitri Vegas & Like Mike, Charlotte de Witte, Eric Prydz, and more played from full-sized DJ booths within the green screen studios.

Hopefully next year we can return home. Until then, we hope everyone enjoyed the weekend for those that attended!