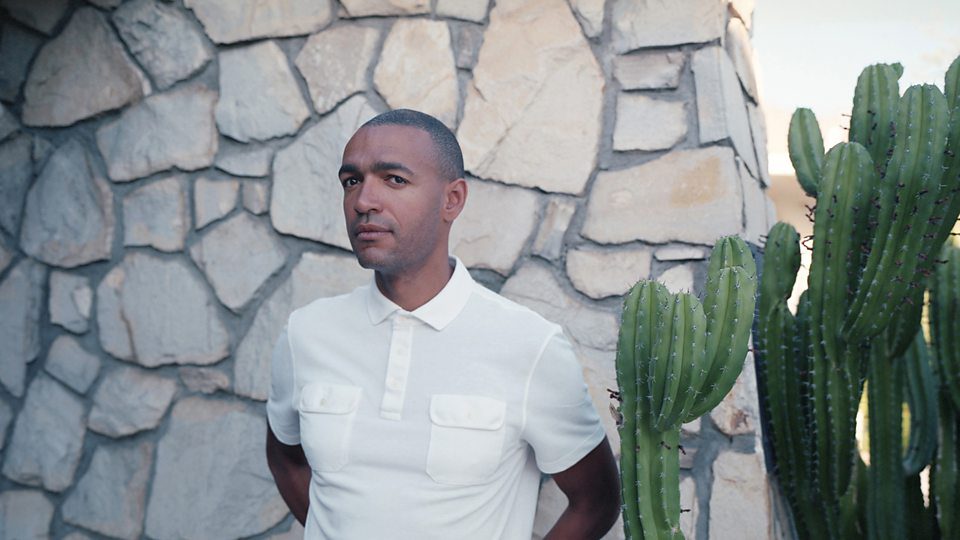 Weekly livestream music concerts have been weekend activities to so many people during this time. To further enhance the experience, Renaissance Records has created new livestream music experience for fans to enjoy music from home. In partnership with Redpill VR, the label wanted to bring fans into the concert itself in a VR experience opposed to just watching the stream online.

Renaissance Records has just announced phase 2 of their new virtual livestream series called Renaissance Engage. Previously, the VR series held their Engage series featuring artists including Hernan Cattaneo, Danny Tenaglia and Sasha. Now the label is ready to bring us the second phase of their VR experience to keep us entertained for the rest of the summer. The three artists that will be performing int he second phase will be Patrice Bäumel, Franky Wah and Yotto. The first of the three performances will be performed by Patrice Bäumel and will kick off this Sunday, July 27th. Check out the full schedule below:

You can experience this unique event at 1PM EST on Mixcloud Live as well as Facebook. The event will also host a Zoom group chat where fans will be able to interact directly with the DJ.